Reality princess Heidi Montag is setting her sights on the movie industry, now that "The Hills" is dunzo. 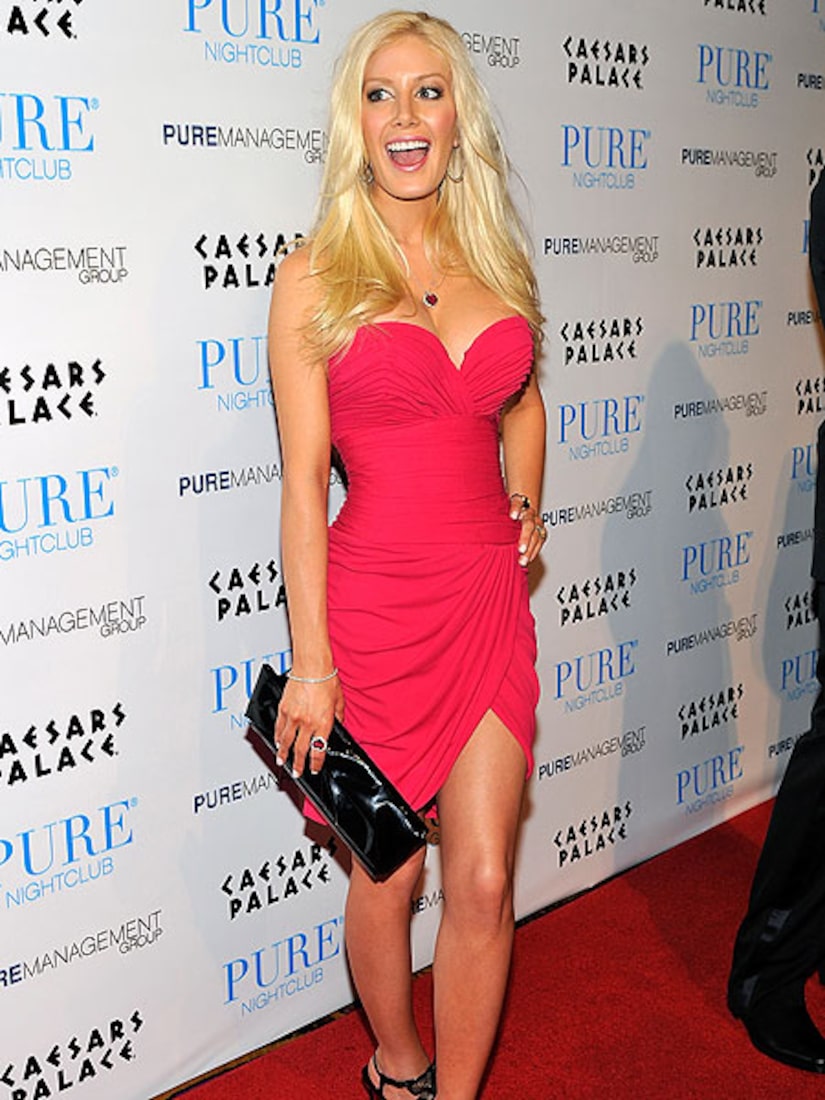 MTV confirmed yesterday that the reality show -- which has followed the escapades of Beverly Hills lasses Lauren Conrad, Audrina Patridge and Montag -- will be shutting down after six unforgettable seasons.

See photos of "The Hills" cast!

The recently reconfigured Montag couldn't be happier. "I'm so excited 'The Hills' is finally over and I can now become a full-time motion picture actress," Montag tells People.com exclusively. "There is no better training [for an actor] than being in front of the cameras 24-7."

Apparently, Montag has been bitten by the acting bug, having made cameo appearances in a short film for FunnyorDie.com, directed by Ron Howard, and in "Just Go with It," starring Adam Sandler and Jennifer Aniston. "I have been able to truly find what makes me the happiest in life," Montag confessed. "Getting to truly show the world my creative ability."

In fact, Montag has written a feature film for herself. "I am making the first 3-D beach comedy about a shark that attacks a small beach town and I save the day with my 3-D boobs," she says. "I've even written a role for Dolly Parton to play the town mayor!"

Word's still out if Hollywood will bite on the feature, but Montag is ready to take it all on. "I'm now finally free to start my career and my new life as female mogul in Hollywood!"