The estranged wife of Getty oil heir Peter Getty, grandson of legendary oilman J. Paul Getty, has filed for divorce and is asking for a whopping $315,000 a month in alimony, New York Post reports. 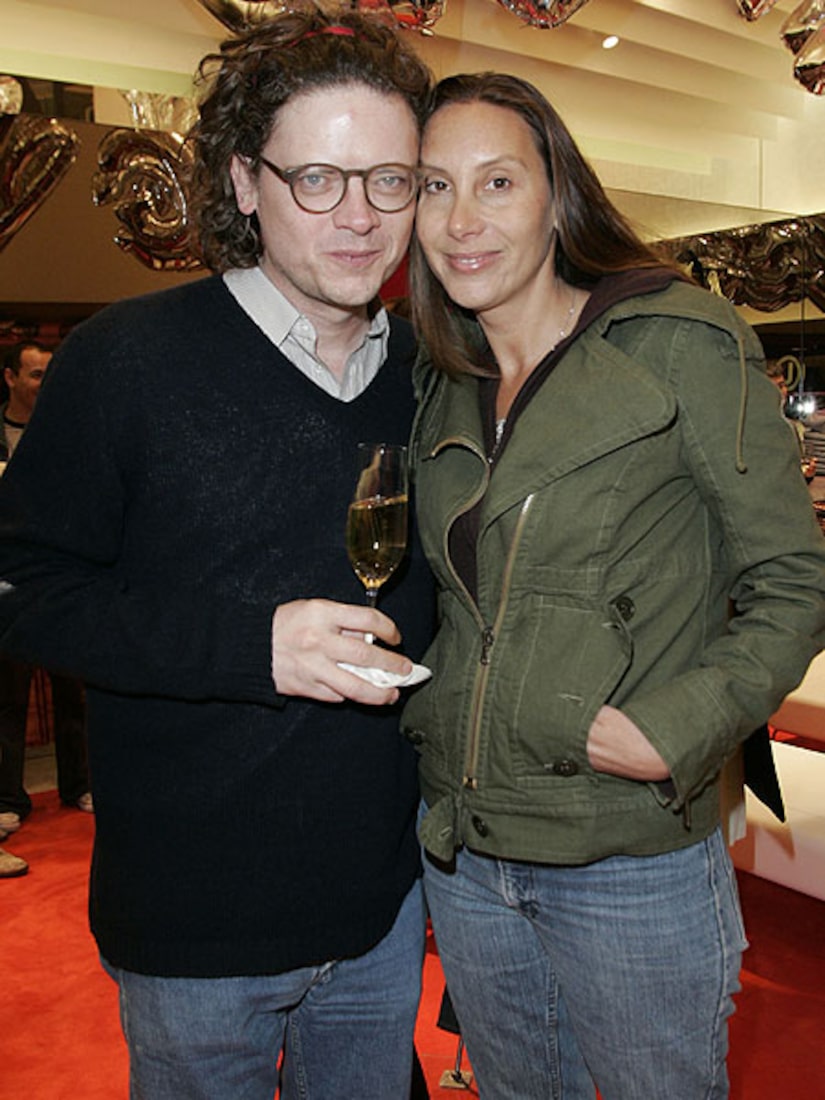 The divorce papers, filed in L.A. Superior Court, state that Jacqueline Getty would like to continue living in the same affluent manner she enjoyed as Getty's wife. Peter Getty's father, Gordon Peter Getty, has an estimated net worth of $2 billion.

Items she claims she deserves include: $33,697 for clothing and accessories, $10,717 for jewelry, plus other expenses. She's even put down lesser amounts, such as $252 for anticipated parking fines and other tolls.

Jacqueline has also asked a judge for monies to hire a proper lawyer, since she claims her husband has already secured high-profile divorce lawyer Laura Wasser, who has represented the likes of Britney Spears, Angelina Jolie, Kiefer Sutherland and Mel Gibson's ex wife.

Peter and Jacqueline, a former stylist and costumer, dated for eight years before marrying in 2000. There are no children, but Jacqueline has a 23-year-old daughter from a previous marriage, Gia Coppola, granddaughter to Francis Ford Coppola.

Jacqueline cites emotional abuse as one of the reasons for the divorce. "Shortly after our marriage, Peter began to be emotionally abusive, calling me cruel names, telling me that I was stupid and uneducated, but that he had graduated from Harvard," the divorce papers said.