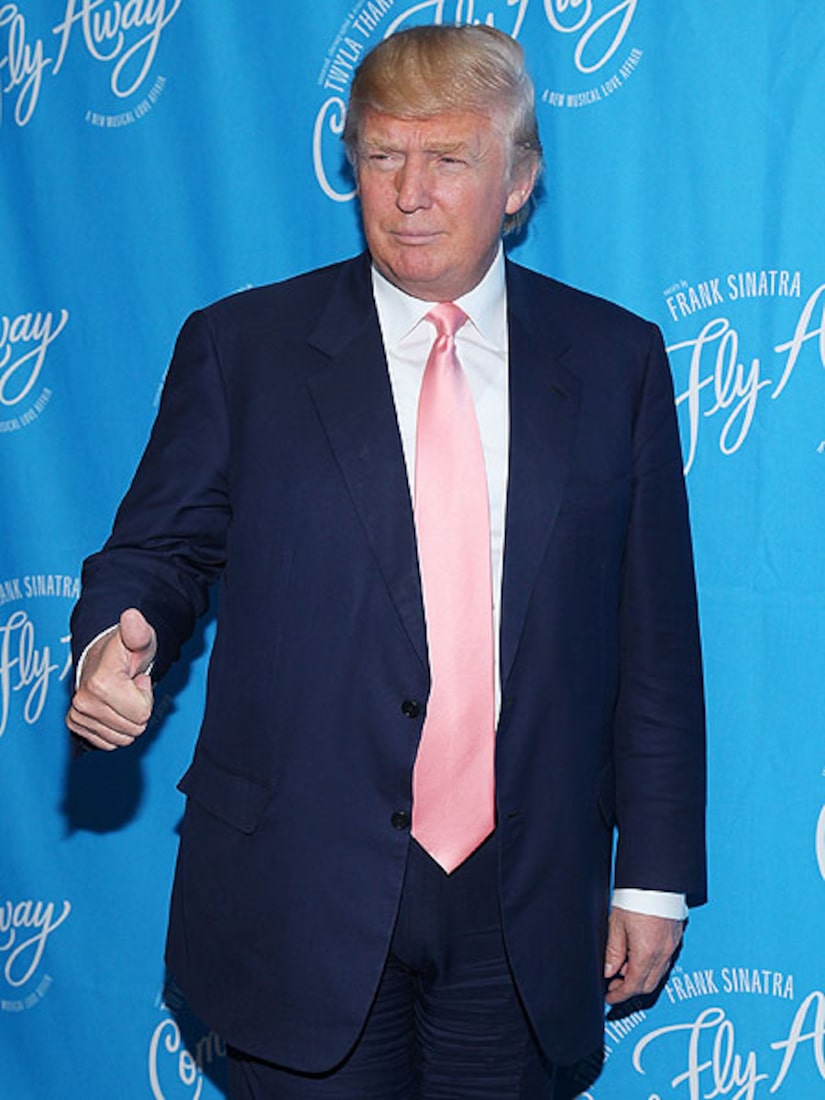 "She's a loser. Her other shows didn't do well, this one won't do well," Trump told "Extra" Thursday at the premiere of the Broadway show "Come Fly Away." "Everything she touches is a failure, she's a failure."

The two have been feuding in the tabloids for years, stemming from O'Donnell's comments on the "The View" in 2006, when she criticized Trump for "acting as a moral compass for 20-year-olds."

Trump does, however, hold a great fondness for Frank Sinatra. "Come Fly Away" is famed choreographer Twyla Tharp's interpretation of Sinatra's music. "I've always loved Frank Sinatra," Trump said. "He was a friend of mine."

Perhaps he and Rosie should become strangers... in the night.