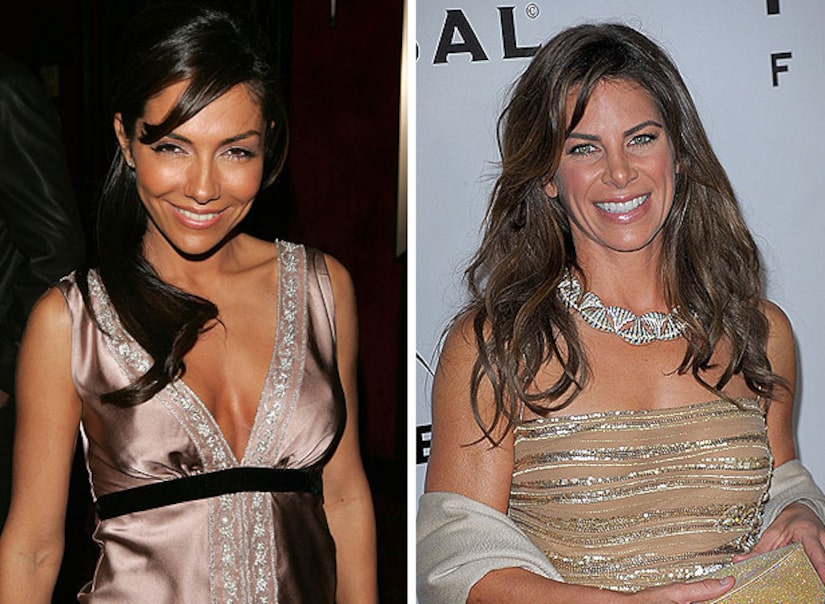 The two are said to be "very close" and have reportedly been hooking up for some time now, so says PerezHilton.com.

The pair did make a workout video back in 2007, and "Extra" talked to Michaels about it.

"The reason that Vanessa actually came to me years ago, was after she had her son, Cassuis [with then boyfriend Brian Austin Green], we began helping her get fit again after her baby."