It looks like we may have a new Tiger Woods in Scandal Land. A third woman has emerged in the Jesse James bimbo eruption, and she's talking. 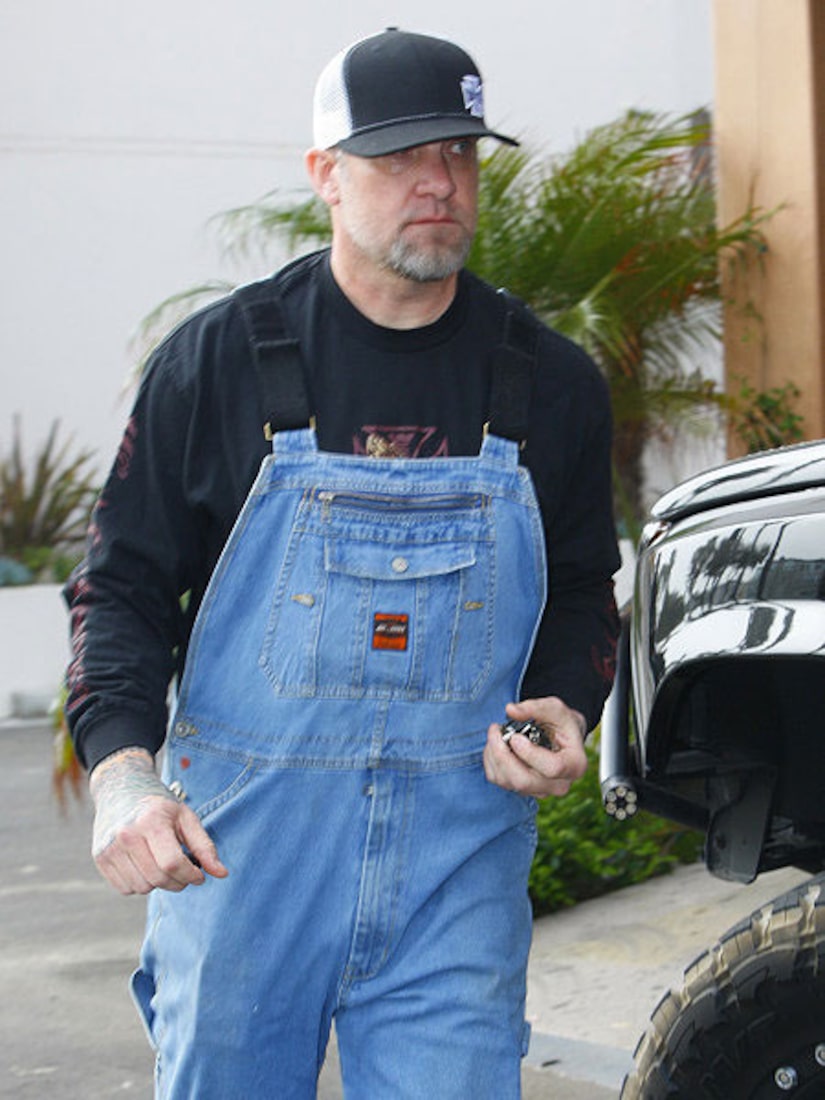 After their meeting, Daguerre says the two emailed and texted each other for a year and had sexual encounters four times.

TMZ reports that the photographer has 195 text messages between her and James, many of them extremely graphic. Throughout the messages, he would often ask her to send pictures.

Daguerre told "Extra,"Honestly there's nothing to tell. This thing has been way blown out of proportion and I want to be left alone. I was not his "mistress". We were friends and I work as a stylist from time to time. I have learned that tabloids will embellish so I I'm afraid to say anything."

Just yesterday, alleged mistress #2, stripper Melissa Smith, added herself to the media frenzy, claiming she and Jesse had a two-year fling.