Biker dude Jesse James' mistresses are coming out of the sext-message woodwork at an alarming rate. 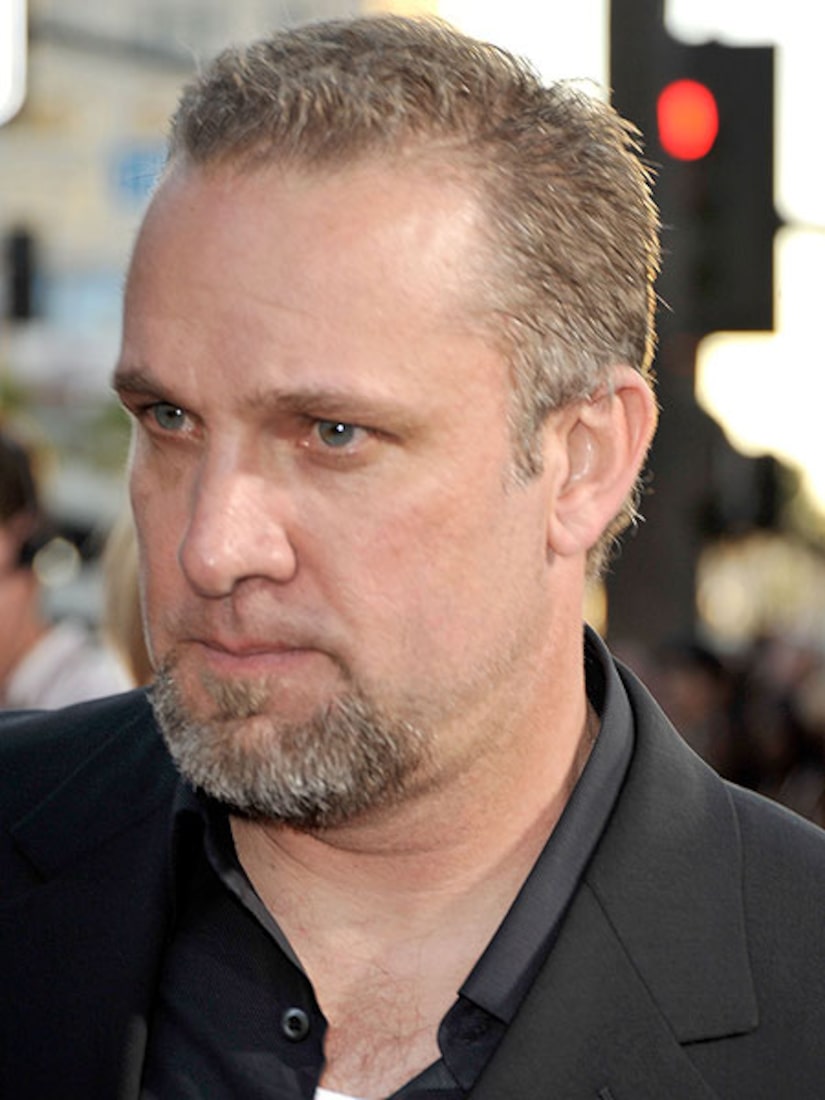 The latest word is that there is now a fourth woman, who claims to have had a three-year affair with Sandra Bullock's husband -- and she's hired high-powered attorney Gloria Allred.

Allred released this statement to the press: "I represent a beautiful model and business woman. [James] pursued her and he had strong feelings for her. She is in the process of trying to decide if she will come forward. She has proof of their relationship, including hundreds of texts, emails and photos. The relationship just ended recently after the scandal broke."

This all comes just a week the first known James mistress, Michelle "Bombshell" McGee stepped forward, and now includes two other women -- Brigitte Daguerre and Michelle Smith -- who all claim to have bedded the "Monster Garage" star.

Bullock is reportedly back in Los Angeles after spending time with her family in Austin, but she is still maintaining radio silence.