Aiden Shaw is back! John Corbett, who played Carrie Bradshaw's love interest on "Sex and the City," revealed to Ellen DeGeneres (in an episode to air March 31), that he'll be making his return to the big city! 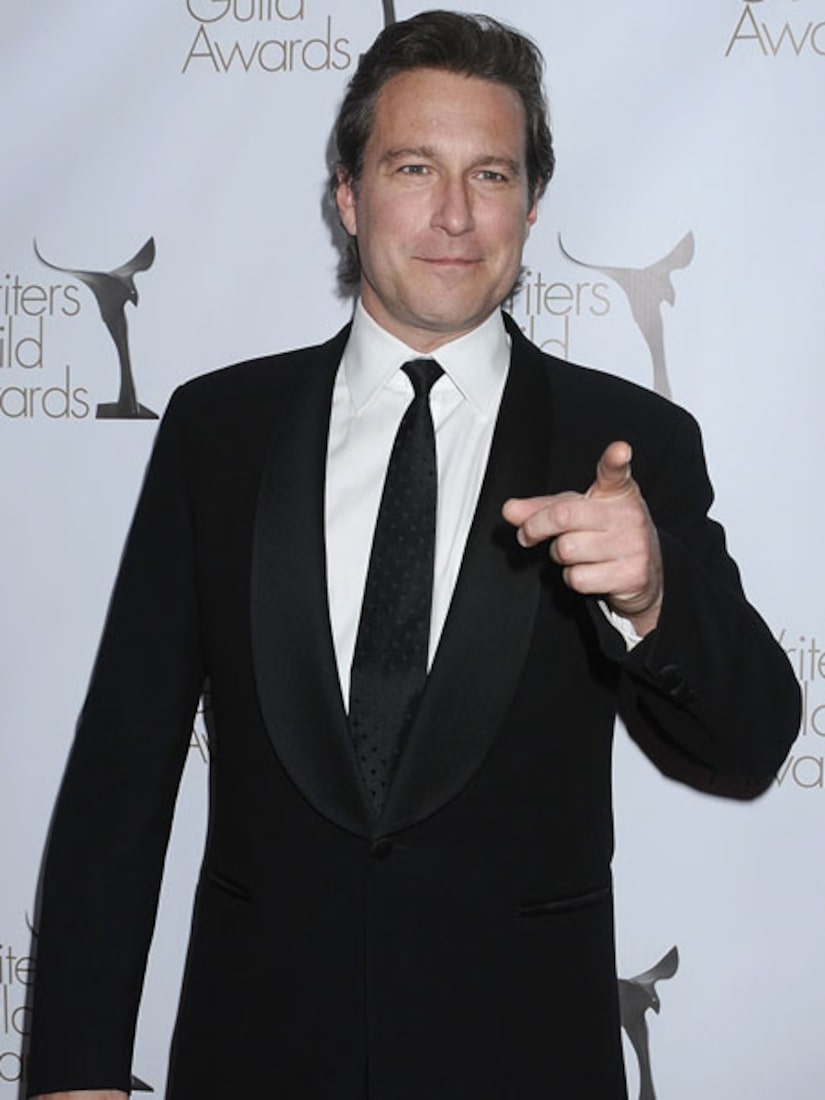 When asked if rumors about him appearing in "Sex and the City 2" were true, Corbett replied, "These rumors started about seven months ago because somebody took a picture of me in Morocco." (The film was shooting there.) "I felt really bad, because for the last six months every time somebody said, are you in this movie? I had to lie about it."

He added, "I just found out I'm going to be in the trailer so I get to break the news... Aidan gets to come back to 'Sex and the City'!"

See photos from the "Sex and the City" premiere

Bust out your stilettos and grab the girls, "Sex and the City 2" hits theaters May 27.