Janet Jackson says Tyler Perry, famed writer, director and her co-star in the new movie "Why Did I Get Married Too," was her rock after the tragic death of her beloved brother, Michael Jackson. 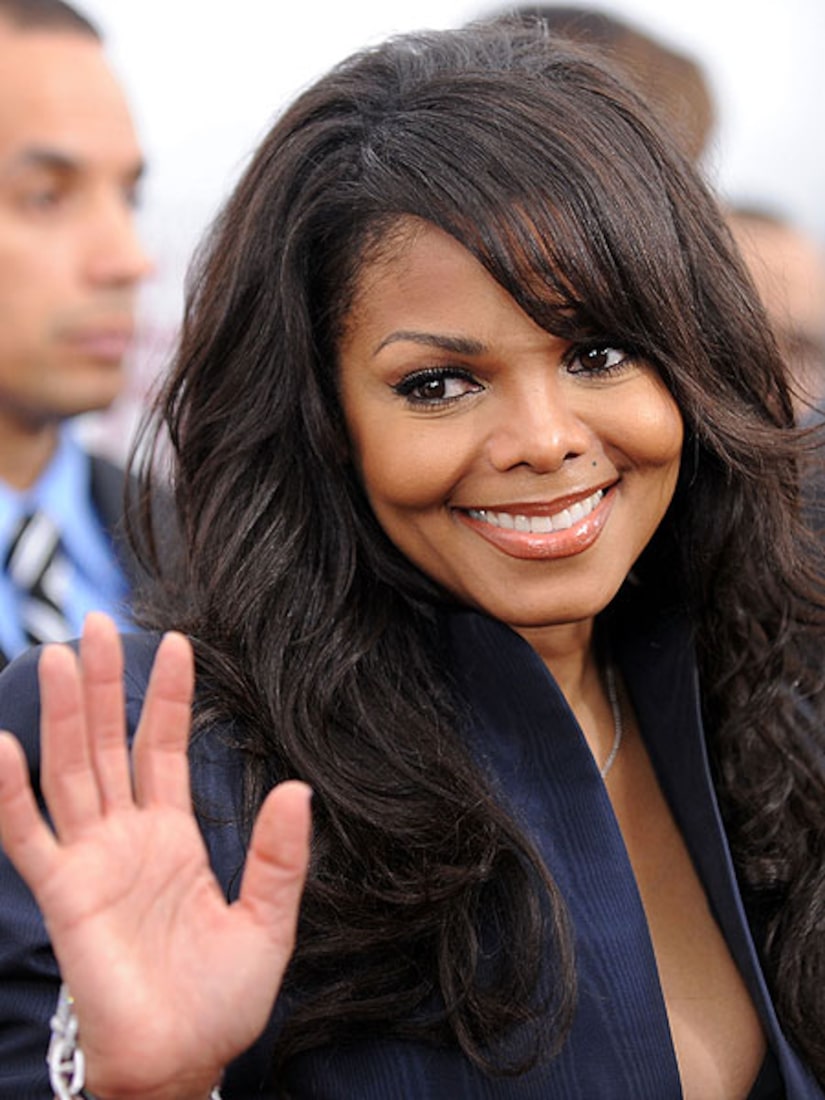 Miss Jackson tells "Extra's" A.J. Calloway that Tyler was "very protective," adding, "He was very supportive. Very much there for me with everything that was going on in my life."

The sudden death of the King of Pop came just weeks before they started shooting the new film. Janet says Perry was willing to give her all the time she needed. "He actually asked me if I wanted to take a few weeks off," she says. Janet instead chose to work, hoping her craft would help her through a tough time. She succeeded. The dramatic scenes of the film were "very cathartic for me," said Janet, adding, "just going straight to work helps you work through it."

Asked if she'd ever like to remake one of her brother's songs, Janet says she'd definitely like to take that route. "I'd have to think about what song that would be," she says, "but yes, I would."