Model/actress Eva Marcille and actor Lance Gross have called it quits, just five months before they were to be wed, Essence.com reports. 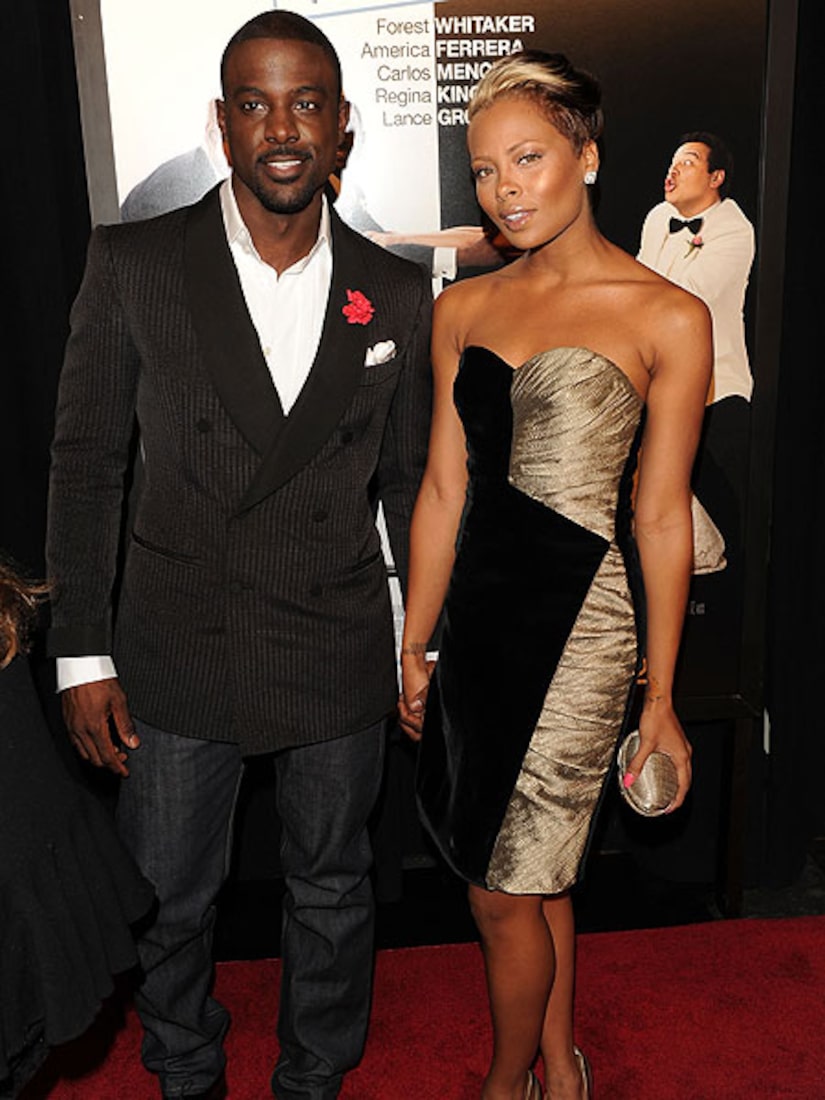 In a joint statement, released to Essence.com, the two say they have "mutually decided to end their relationship. The split is completely amicable."

Gross and Marcille, who worked together on TV's "House of Payne," got engaged on Christmas Eve 2008, after dating for a year and a half. But trouble seemed to be brewing when they were spotted during the Super Bowl XLIV weekend engaged in an alleged argument.

The couple announced their engagement on Essence.com. "I was in love with him before we ever met. He's my dream guy!" Marcille exclaimed after Gross popped the question.

"She took full control of my heart and is the only woman that has ever made me feel that way," Gross added. Ironically, Gross stars in the recently released movie "Our Family Wedding," which he said was like rehearsing for the couples upcoming nuptials.

According to the joint statement from their reps, "both parties remain friends."