"American Idol" said so long to Paige Miles Wednesday night and whittled the contestants down to the top 10. 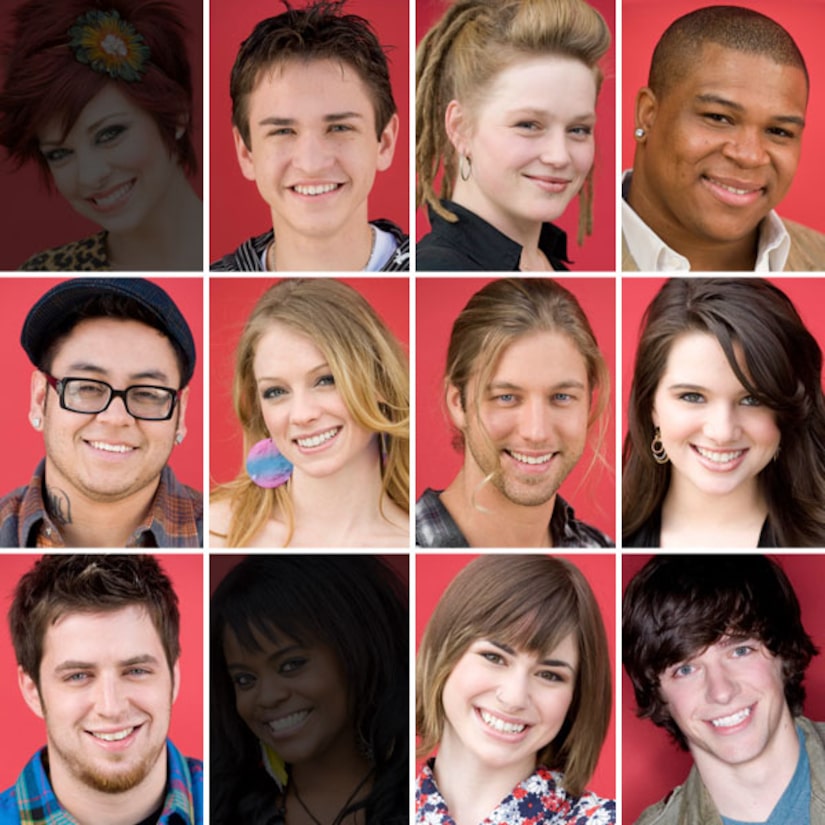 Tim Urban and Katie Stevens also made the bottom three this week, in which the contestants had to sing songs from Billboard No.1 hits. But it was Miles off-pitch rendition of the Phil Collins' hit "Against All Odds," that did her in and had all the judges crinkling their noses.

Judge Simon Cowell told Miles to go back and work on that voice they heard at the beginning of the competition.

Miley Cyrus appeared as an "Idol" guest mentor this week, giving advice to the contestants, and performed her new single 'I Hope You Find It" Wednesday night, which is featured in Cyrus' upcoming feature film "The Last Song," opening in theaters March 31. Her Disney cohorts Joe Jonas and Demi Lovato also performed.

The top 10 will all go on tour this summer, regardless of who wins the competition in May.