The always entertaining Rosie O'Donnell had a few things to say about today's celebrity news -- Tiger Woods, Sandra Bullock, "American Idol" -- and "Extra" was there! 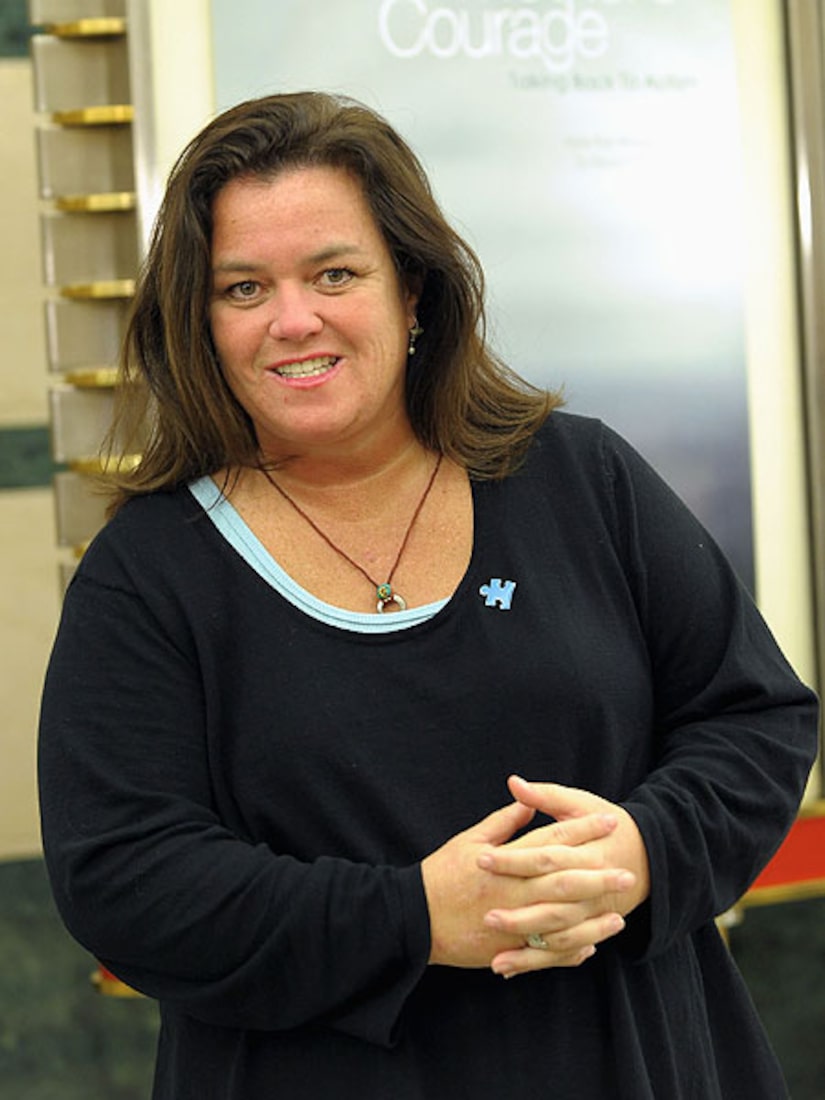 At the premiere of the HBO documentary "A Mother's Courage: Talking Back to Autism" on Monday night, O'Donnell talked to "Extra" about the Tiger, as well as how much she respects Bullock.

"I kinda feel like [Tiger] said all he needs to say," said the former talk show host. "It's between him and his wife. Marriage is hard enough without the glare of the public media." She added, "And now its time to go play golf!"

As for Bullock, O'Donnell thinks she is "an amazing actress and a tremendous humanitarian. She does really good things with her fame. I'm so thrilled she won the Oscar. She deserves it."

But the one subject O'Donnell really speaks her mind is who she feels should win "American Idol." O'Donnell said, "I think if that girl with the dreadlocks does not win, I'm never gonna watch that show again! She's Janis Joplin meets Melissa Etheridge, a rock star."

It looks like O'Donnell is also readying herself for a new 2011-2012 TV talk show, which she confirmed Monday on her Sirius XM radio show.

She promises it will be vastly different from her hit syndicated '90s show. "[It will be about] a lot of parenting issues, life, love, laughter. It will be a fun uplifting hour. I'm looking forward to going at it one more time."