Radio show host Rosie O'Donnell is looking to get behind the TV desk again. 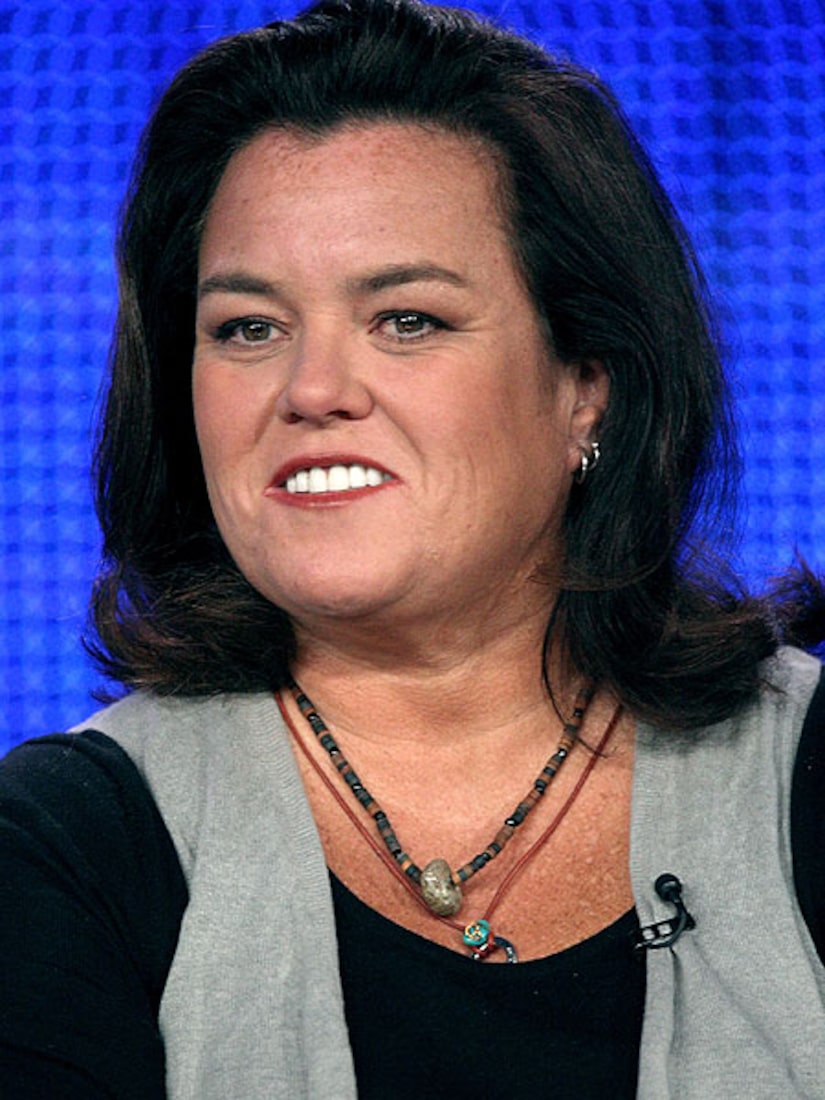 O'Donnell signed a deal Friday to bring a new talk show to television for the 2011-2012 season, GossipCop.com tells "Extra," with Robert F. Kennedy's daughter, Rory Kennedy, onboard as Executive Producer.

O'Donnell confirmed the deal on her Sirius XM radio show today. The new TV show would be similar to her radio gig, which has a decidedly political slant.

She once joked with "Extra," however, that she would "love to do a show in my mall. We could have a scavenger hunt like you have to go to Spencer's and find this and then you have to run over to Victoria's Secret and get that and get an Aunt Whatever pretzel."

Rory Kennedy, 41, is the youngest of RFK's children, born six months after his assassination. She has produced political feature documentaries, such as "Ghosts of Abu Ghraib" and "Shouting Fire: Stories from the Edge of Free Speech." This would be her first foray into television.