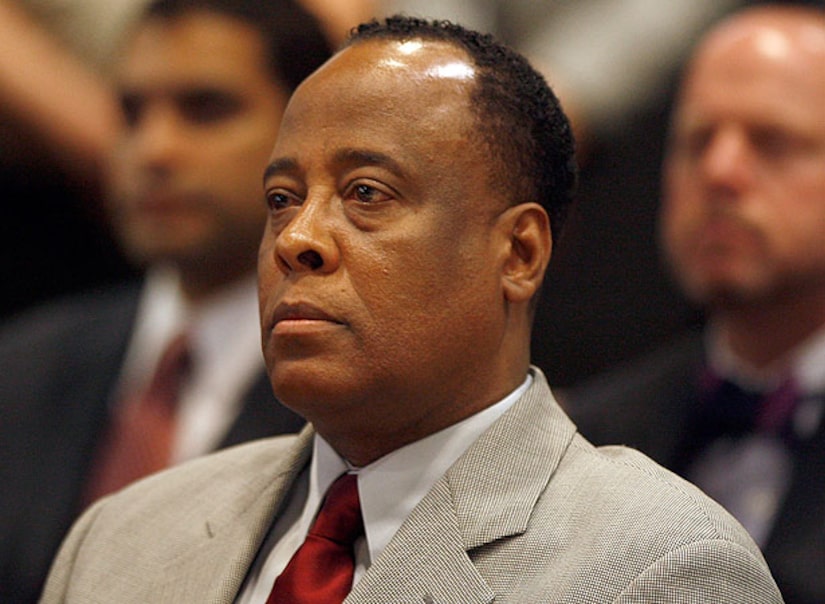 Murray, who is facing manslaughter charges stemming from the singer's death June 25, allegedly stopped administering CPR to the fallen singer so he could collect and hide drug vials, AP reports.

In the documents obtained by AP, Jackson's bodyguard Alberto Alvarez told investigators he came into the room and saw an IV attached to Jackson's leg, with no signs of life from the singer. Murray stopped the CPR and handed Alvarez drug vials and told him to put them in a bag.

See photos of Michael Jackson through the years.

Alvarez -- who was the one who called 911 -- also stated earlier that Murray hid bottles of Propofol in a closet so family members and cops wouldn't find them.

The report also stated that after Jackson was pronounced dead at UCLA Medical Center, Murray said he needed to go back to the mansion to get cream Jackson had, "so the world wouldn't find out about it." There were no more specifics. 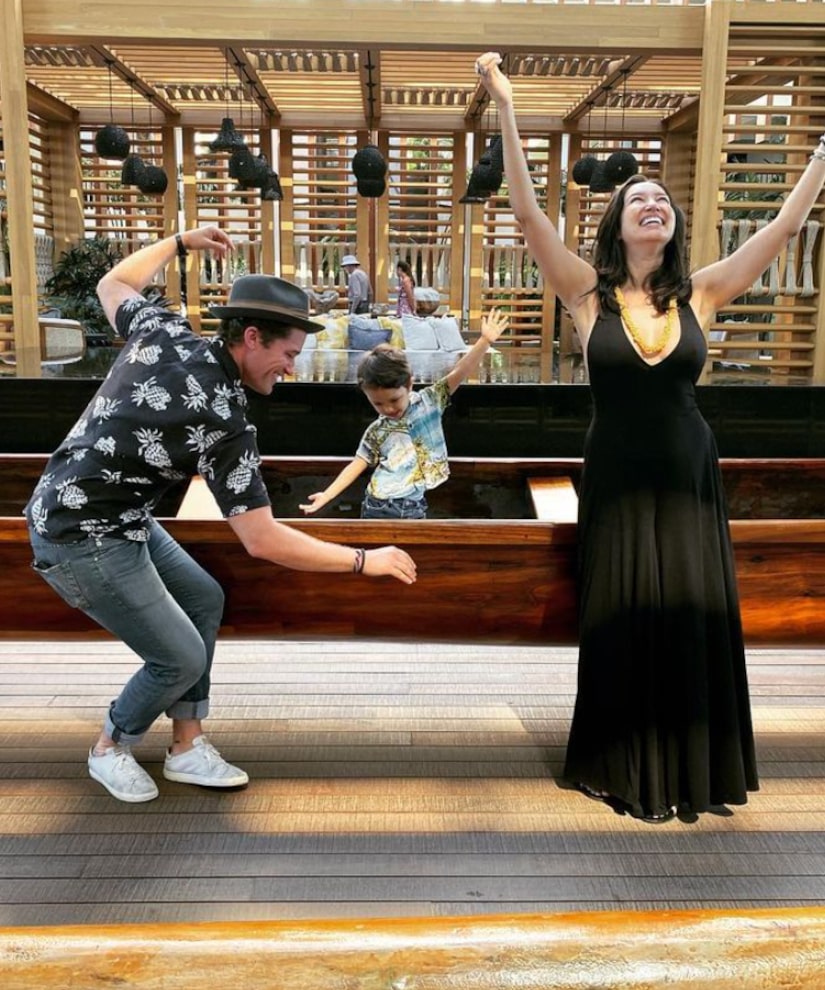