There's a new group of housewives in town, and they're from Beverly Hills! 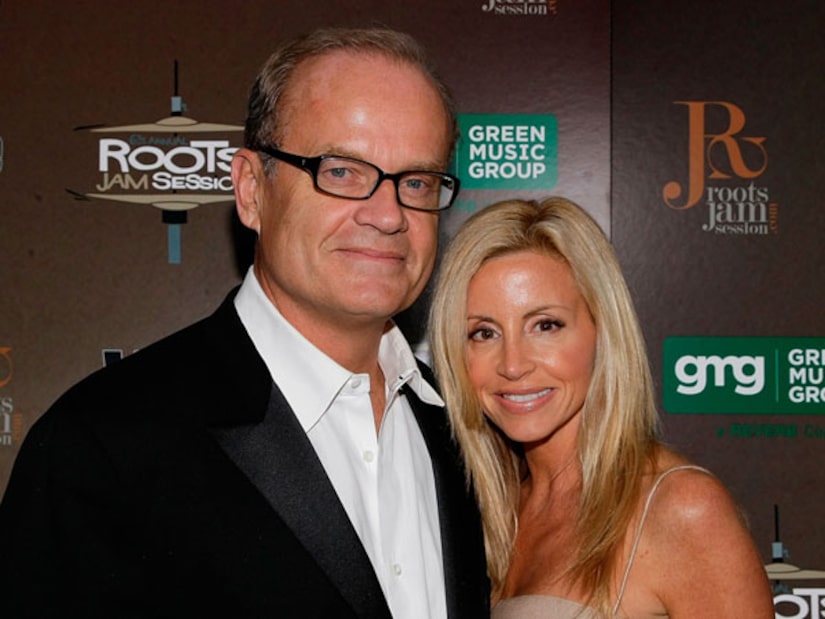 Bravo has announced its cast for the "Real Housewives of Beverly Hills," and Kelsey Grammer's wife Camille is one of them. Check out who else is going to be heating up the city in the upcoming season.

Camille Donatacci Grammer
A former playboy model, Camille has been married to "Frasier" star Kelsey Grammer for 13 years. They have two children together; 9-year-old daughter Mason and 6-year-old son, Jude.

Adrienee Maloof-Nassif
Adrienne Maloof-Nassif's family owns the Palms Hotel and Casino in Las Vegas, the Sacramento Kings and real estate. She is married to Dr. Paul Nassif, a plastic surgeon known for his appearances on E!'s "Dr. 90210."

Check out the nastiest catfights on "The Real Housewives"

Kim Richards
Kim Richards is the younger sister of Kathy Hilton and aunt to Paris Hilton. She is twice divorced with four children.

Kyle Richards
Kyle Richards another sister of Kathy Hilton and aunt to Paris Hilton. She is married with four daughters.