Reality TV mom Kate Gosselin has no problem juggling eight kids and a camera in her face 24-7. Asking her to dance once week on "Dancing with the Stars," however, is leaving her in a "cold sweat." 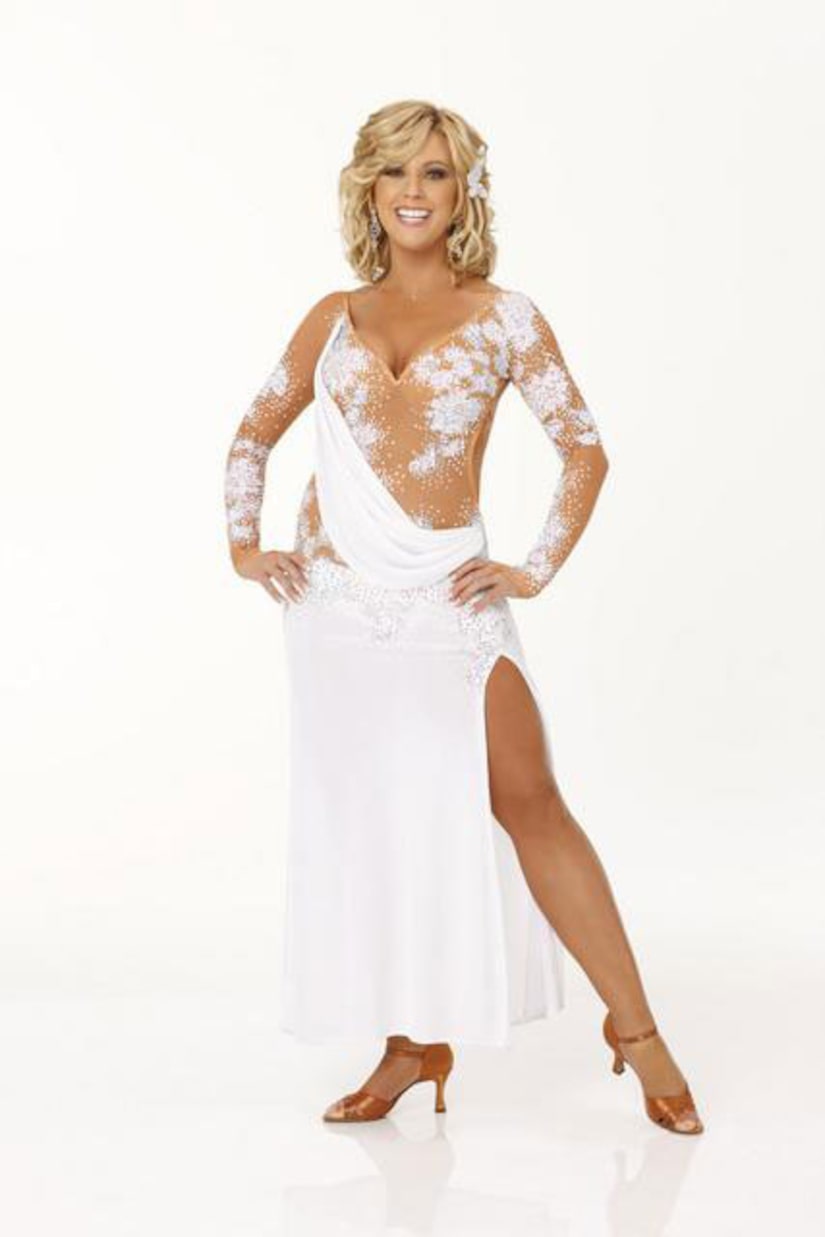 "I wake up in a cold sweat every night," Gosselin, 34, tells USA Today. "What have I signed up for?"

Although Gosselin recently told "Extra" that she hopes the "dancing doesn't get in the way of winning" the competition, her lack of dance experience does have her a little skittish. "Never danced in public," she says. "It's a huge fear," she tells USA Today.

At least she's getting a lot of help from dance partner Tony Dovolani, who has been telling her to "stop being so hard" on herself.

Gosselin is also defending her choice to do the show against critics who say she should be at home taking care of the kids. She says there's a "delicate balance," but she mostly practices "before [the kids] are up in the morning or at school."

Let us know who you'll think will win "Dancing with the Stars" in our poll!

The season premiere of "Dancing with the Stars" airs tonight on ABC.