Former "Tonight Show" host Conan O'Brien has been in talks with FOX for a new late-night gig, and they want him to appear on the biggest show on TV, "American Idol," but there's a contractual bump in the road that might prevent it. 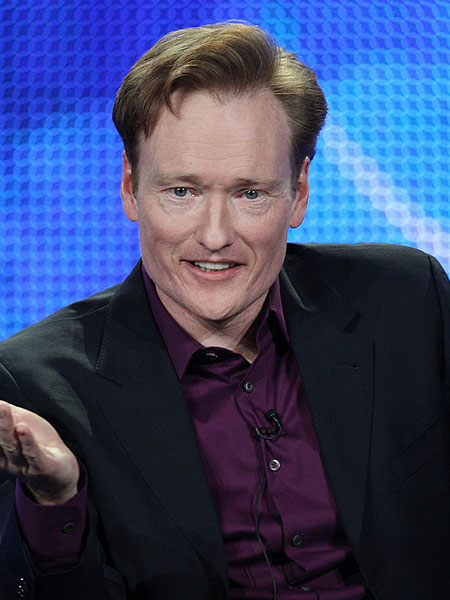 Conan O'Brien has been asked to participate in FOX's "Idol Gives Back" special set to air on April 21. Sources close to the situation say that the offer has nothing to do with ongoing late-night discussions and that a deal won't be reached by the airdate. But...

CoCo's current contract with NBC prohibits him from making any TV appearances until May 1st. Bummer!

See photos of O'Brien and other faces of late-night television

The offer to appear on the star-studded "Idol" special came from "American Idol" producer, 19 Entertainment, which has reached out to many celebrities, including O'Brien.

As for Conan having a new home on FOX; nothing has been set in stone. The comedian continues to consider alternatives and will be kicking off his live "Legally Prohibited from Being Funny on Television" comedy tour on April 12.