Brittany Murphy received no less than 200 pills every month from January 2008 through August 2009, reports TMZ. 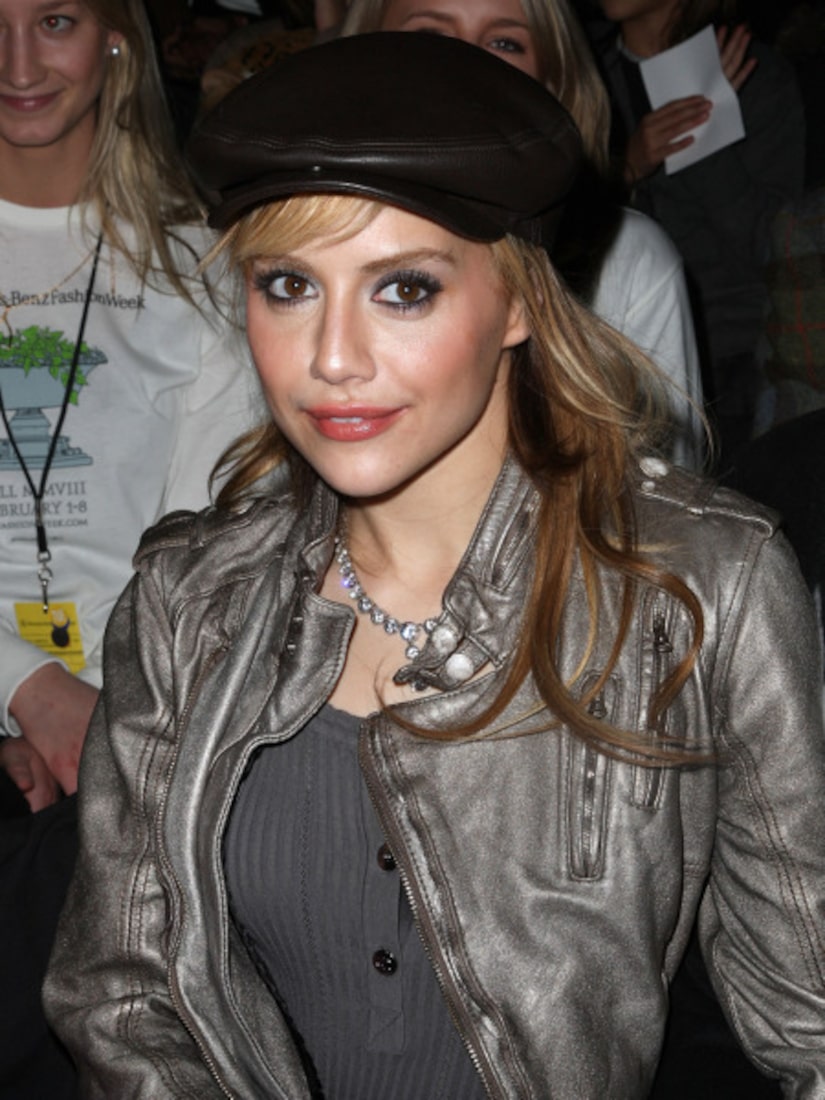 The young starlet died last December due to what was determined as "community acquired pneumonia, iron deficiency anemia and multiple drug intoxication," according to coroner's findings.

Pharmacy records obtained by TMZ show Murphy was getting regular prescriptions for hydrocodone (Vicodin), clonazepam and Klonopin (anti-anxiety), and Vicoprofen (a Vicodin/ibuprofen combo) and would double-up on prescriptions in certain months.

See photos of Brittany Murphy through the years

The owner of Eddie's Pharmacy said he cut Murphy off four months before her death because, "We thought there was going to be an accident there." She frequently visited the Los Angeles pharmacy for two years under the alias Lola Manilow Murphy.

The "Clueless" star's husband Simon Monjack told the website that he and Murphy used aliases to protect their privacy. "You know how this town is." Monjack said, "We're the ones who cut Eddie's Pharmacy off."