Quirky actress Merritt Wever has worked with some bignames in her career so far -- George Clooney and Tom Wilkinson in"Michael Clayon," Al Pacino and Robert De Niro in "Righteous Kill," butit was the chance to work with Edie Falco on the Showtime hit show "Nurse Jackie" that really excited her. 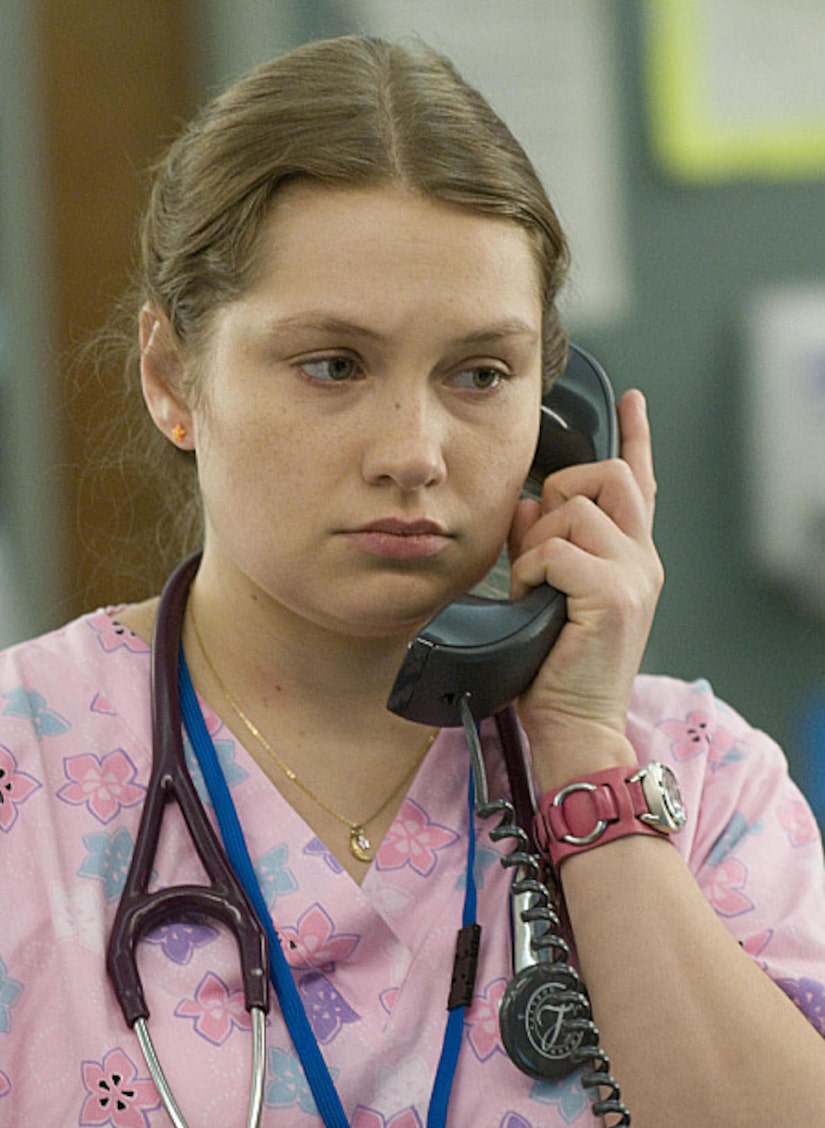 "I've gotten to work with some really great actors," Wever says. "But when I auditioned for something called the 'Untitled Edie Falco project' ... I just assumed I didn't have a chance in hell of getting [the role]. It was a really big deal to learn I was going to get to work with her."

"Extra" had a chance to talk with Wever about the show, which starts its sophomore season Monday, March 22 on Showtime. It focuses on a hard-edged veteran ER nurse who juggles the rigors of the job with incompetent doctors, uncompromising hospital administration, a neglected family, a steamy extramarital affair -- and a dangerous addiction to prescription medication.

Wever plays Jackie's protege Zoey, a sweet-natured nurse-in-training, who comes to All Saints Hospital with an open heart and boundless enthusiasm. This, of course, drives Jackie nuts, but may also be her saving grace. Wever admitted she didn't realize how "weird" her character was until the writers told her. "I just thought that was normal behavior."

The actress feels incredibly lucky to be able to work with someone as high caliber as Falco. "She's fabulous. The more I work away from the show, the more I value and appreciate it, especially her and how truly responsible she is. In big and small ways, for not only the success of the show onscreen but how successful it is behind the scenes as well."

She hasn't really asked for Falco's advice, however. "I haven't entered into that kind of question-asking relationship," Wever says. "I think that's the quickest way for me to make a mess out of everything. Make everyone uncomfortable. I just try to be there when she needs me and learn the most by acting with her and watching her work."

But she does "appreciate" the TV environment and creating a character that grows with time. "There is something you can do in TV shows that you can't do on film or plays, namely following a character and allowing them to grow," she explains. "I appreciate that about a series. And I appreciate the working environment it affords for people working on TV shows. Going back to work with the same people for a certain amount of time."

Any inside tidbits about the upcoming season to share? "I don't know, it's a hard to know what you can say and what you can't. It's not like 'Lost' or anything. There's no hatch in All Saints that they are going to discover or no island-All Saints' monster," the actress joked.

Does Wever ever watch reality TV? "I'm more than sure I will watch other reality programs in the privacy of my own home when nobody's watching, but I sure as hell won't admit to what they are. Not yet. Not ready. I'll come out of the closet in my own sweet time, thank you very much."

"Nurse Jackie: Season 1" is also now available in stores on DVD and Blu-Ray.