"Grey's Anatomy" star Katherine Heigl not only has a new look, she's also got a new look on life -- being a mom! 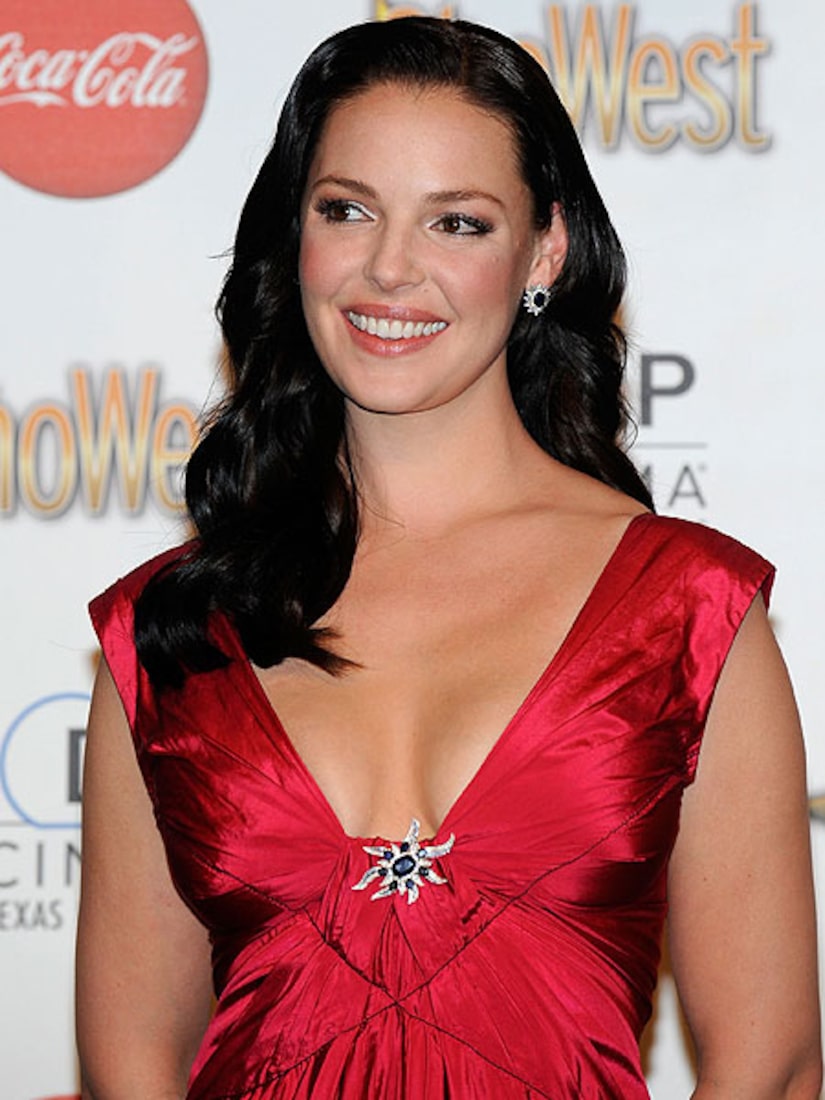 "Extra" caught up with the actress at ShoWest in Las Vegas, where she said her new hair color was a "big change." "It was little shocking at first," Heigl confessed. "There's always that moment where you're like 'Oh no! No one's gonna know who I am anymore!'"

Heigl, who has reportedly left "Grey's Anatomy," said she colored her hair for an upcoming film role about a bounty hunter from New Jersey.

"I don't know how to do the Jersey accent yet, but I will practice," Heigl said. "I downloaded all of the 'Jersey Shore' because I thought that could help me."

But being a mom has given the actress a "fresh perspective" on life. She and husband Josh Kelley adopted daughter Naleigh from South Korea in Sept. 2009.

"Motherhood has mostly given me a really fresh perspective," the actress gushed. "It's changed my whole perspective on work, life, family and love. You suddenly realize what's most important." She described her daughter as being "really funny... she's really quirky and has this crazy sense of humor."

Will Heigl ever return to TV? "I don't know. I would never rule out a great character or great role. TV is much harder. It's more demanding."