Reality star Heidi Montag doesn't need a psychic to guide her career after all. She's got... Heidi. 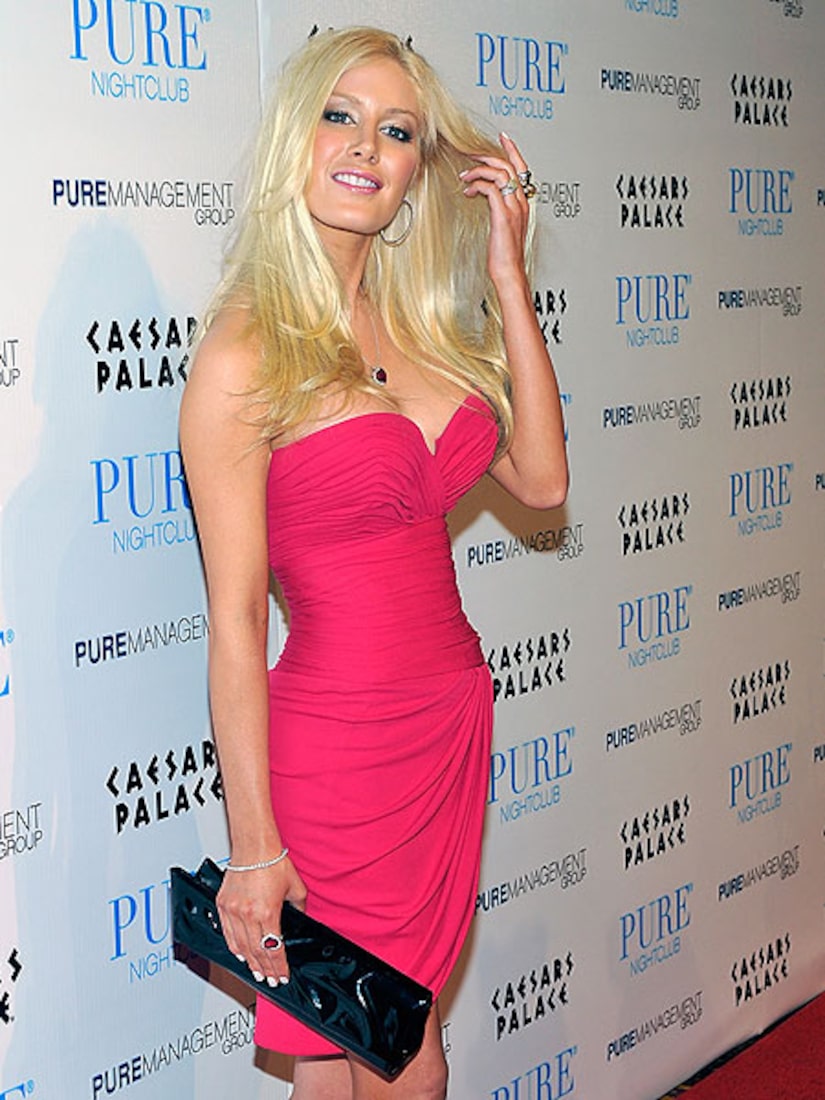 "The Hills" star has now decided to manage her own career, a week after she hired Malibu psychic Aiden Chase to handle her business affairs, People.com reports. Her husband, Spencer Pratt, had been her manager for five years prior to last week's psychic shakeup.

See photos of Heidi and Spencer through the years!

"I have decided to part ways with Mr. Chase both as a manager and as a psychic and will scrutinize my business decisions more carefully in the future," Montag, 23, told People. "I will now be managing my own career as a strong and independent woman."

Montag had grown close to Chase after her ten plastic surgeries, who she considered an "intuitive healer." But now things have suddenly soured.

"Unfortunately, recent behavior by Mr. Chase on set of both "Just Go with It," starring Adam Sandler, Jennifer Aniston and Nicole Kidman and [on] "The Hills" have made me question this decision," Montag said, but didn't go into further detail, but reports say he crashed the "Just Go with It" set and tried to coerce "Hills" star Audrina Patridge to be a client as well.

In a statement to People, Chase responded, "At this time, I am not aware of any change in my business relationship with Heidi Montag. Heidi invited me to the set of "Just Go with It" and the terms of our financial agreement are in line with standard manager/talent agreements. I spoke with Audrina Patridge briefly when I was on the set of "The Hills" with Heidi recently, but never discussed being her manager."

Apparently, he didn't see this coming.