In an interview with "Extra," Olympic gold medal winner Lindsey Vonn says she wants to be on "Dancing with the Stars." 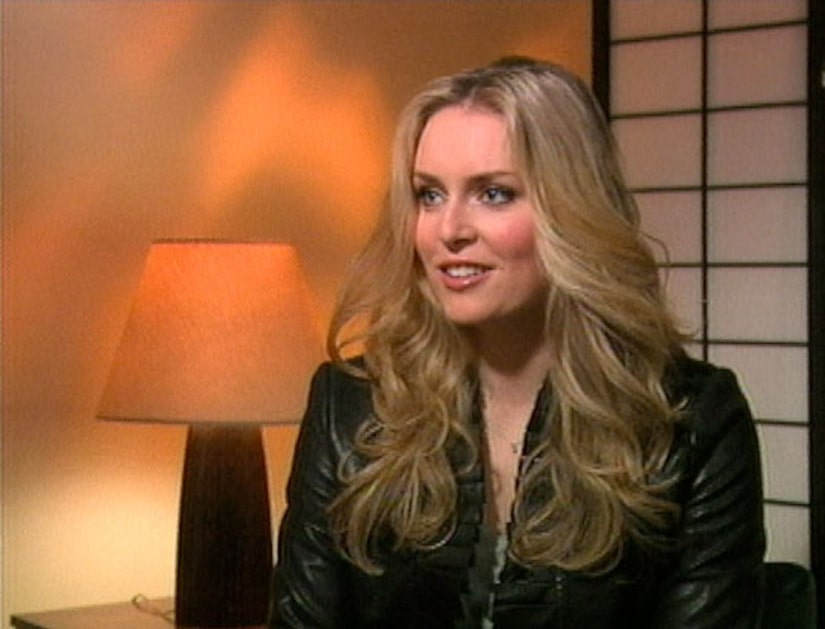 Check out photos of Lindsey Vonn in action

Since competing in the 2010 Olympics, the gold medalist has been keeping busy with a guest appearance on "Law and Order" and enjoying all the perks of being a celebrity. When it comes to hitting the slopes for the 2014 Winter Olympics, she tells "Extra," "Yeah. If I'm healthy and things are going well. I definitely want to keep going as long as I can. I love it."