The eccentric Lady Gaga finds herself in the middle of what could be a costly legal drama. 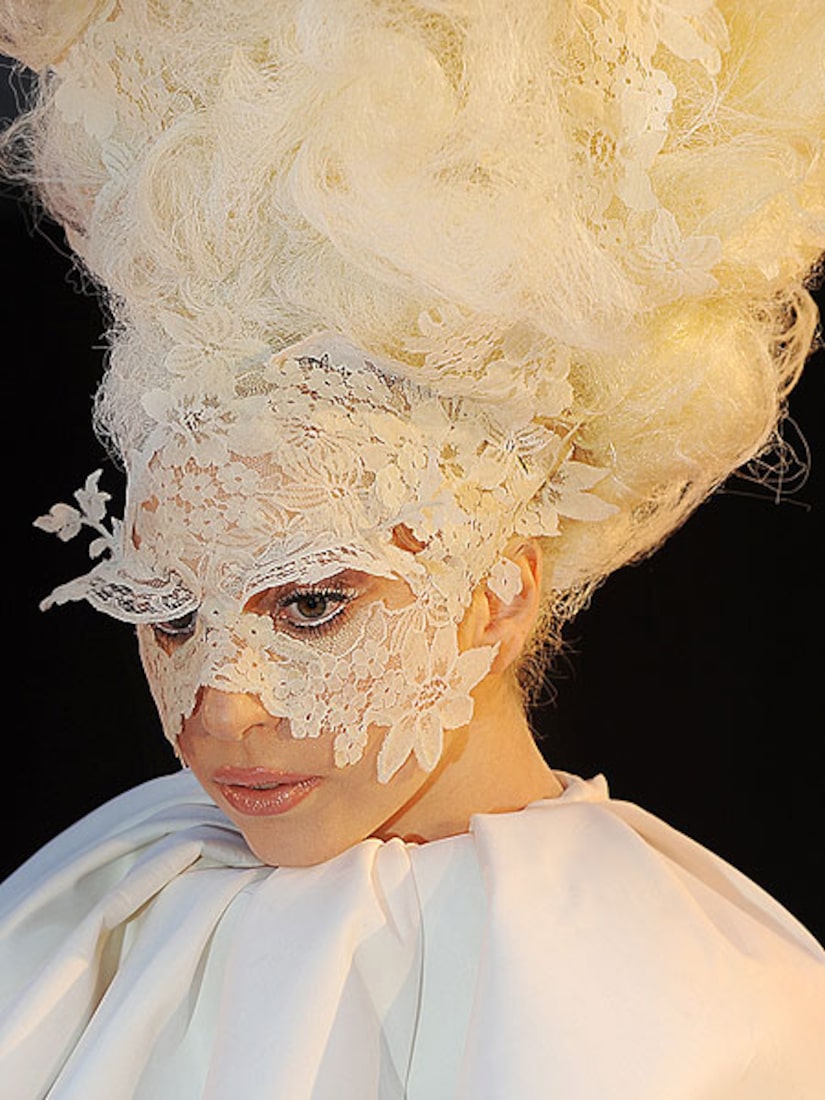 Rob Fusari, a songwriter, music producer and Gaga's former boyfriend, filed suit against her in a Manhattan state court Wednesday -- for $30.5 million, AP reports. He claims he helped create her name and image but was left high and dry when her career started to soar.

The lawsuit details how Fusari, best known for writing songs for Will Smith and Destiny's Child, met Gaga in 2006, who at the time was using her real name, Stefani Germanotta. He reshaped her sound and persona, including coming up with the name Lady Gaga, adapted from Queen's "Radio Ga Ga."

Gaga, who recently collapsed onstage in New Zealand, has said otherwise. In a 2009 interview with the AP, the piano-playing singer said, "I was Gaga from the time that I was 19 through my first record deal. I always dressed like that before people knew me as Lady Gaga. I was always that way ... I stuck out like a sore thumb."

Shortly after meeting, Fusari and Lady Gaga became romantically involved and formed a joint venture, Team Love Child LLC, in 2006, of which Fusari owned 20 percent. He introduced her to a record executive, who got her first album, "The Fame," off the ground in 2008.

When Lady Gaga's career really took off, however, their relationship soured, and Fusari claims he was denied percentage of song royalties and merchandising revenue. He acknowledges getting checks for about $611,000 but says that isn't his full share.