Funny lady Kirstie Alley is ready to take on her weight struggles -- and the paparazzi! 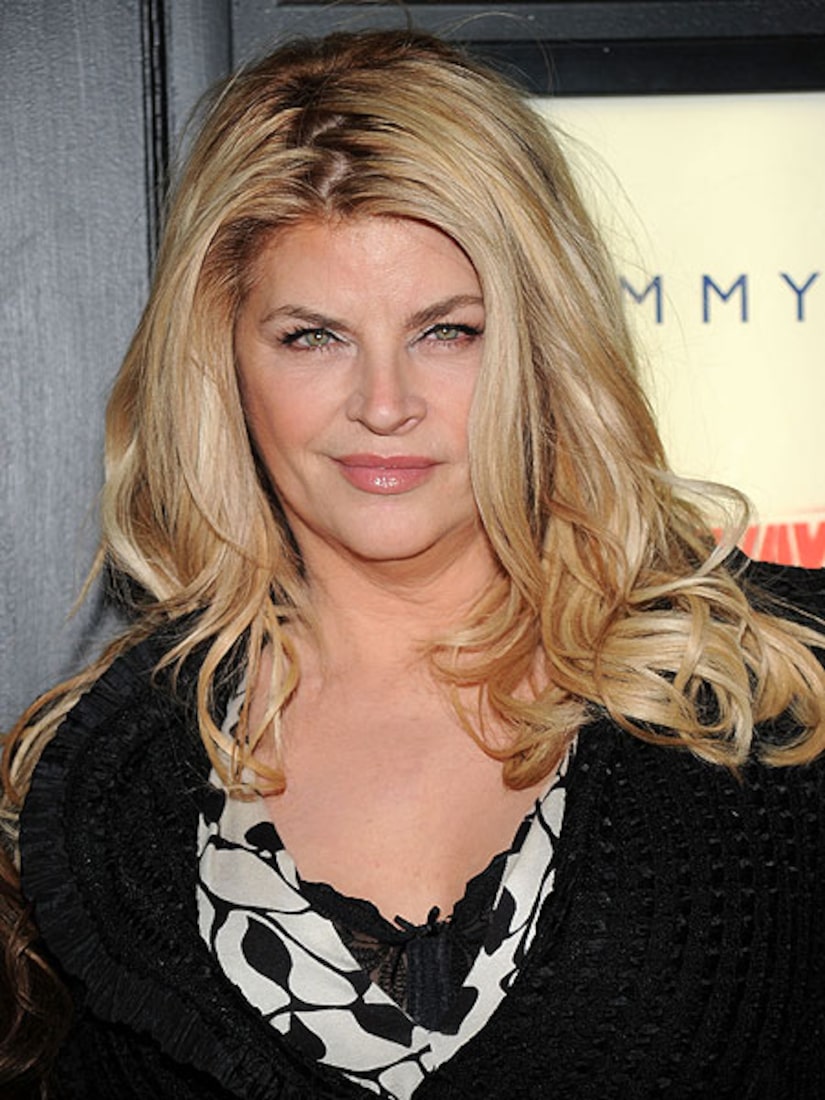 "It's an organic elixir that helps curb your appetite and makes you not crave very much. That's my two big bugaboos with weight loss," Alley explained.

Although her kids, True and Lilly, give her their full support, Alley still battles with paparazzi and the unflattering pics they keep taking.

"It pisses me off when I see people trying to get the worst shot of me in the world!" the former "Cheers" star grumbles.

Alley has been playing the yo-yo weight game for a few years, but told Larry King on "Larry King Live" that she's really only been fat for three or four years of her life. "That's it and I'm 59!"

She also confessed that even though her sex life isn't very active at the moment, she'd have an affair with Oscar winner Jamie Foxx in a heartbeat.

"Are you saying if Jamie Foxx knocked on your door you'd have an affair with him almost immediately?" King asked. "If not sooner," Alley quickly replied.