Adult film star Josyln James first claimed to be pregnant by Tiger Woods not once, but twice! Now James has outed the already defamed golfer again, by posting more than 100 texts she allegedly received from Tiger on her website. 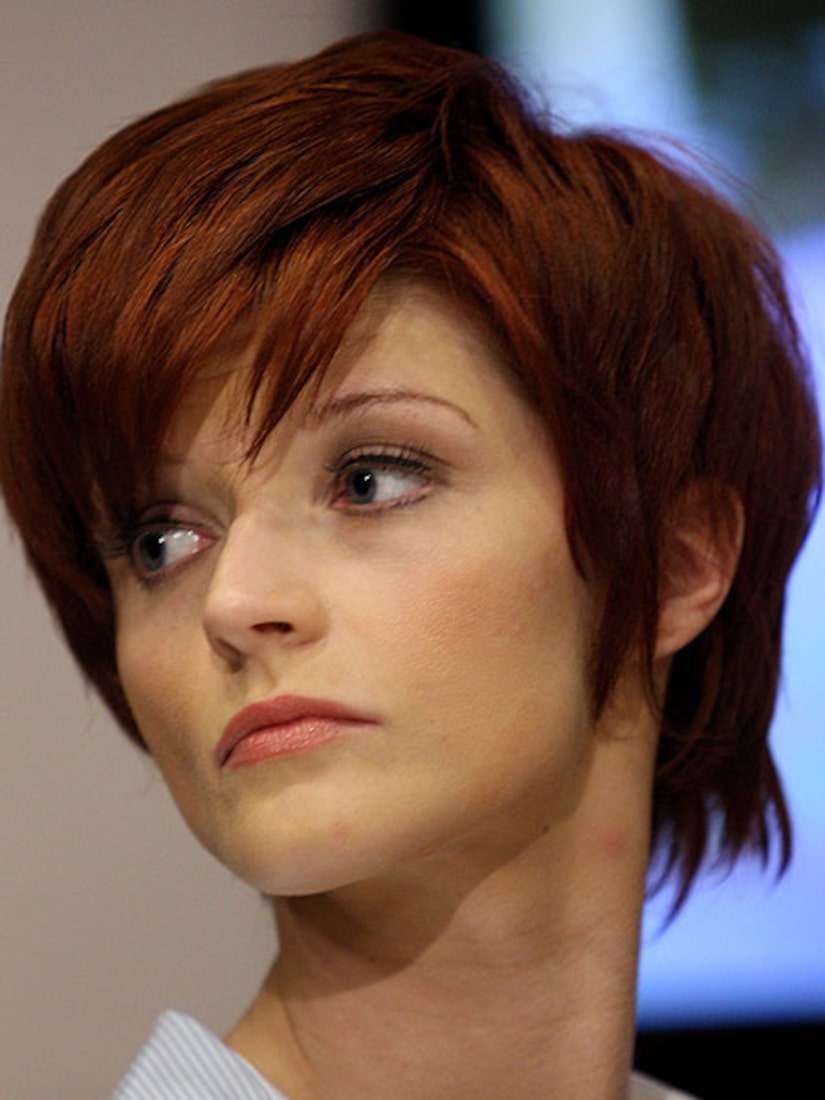 The texts go into intimate details fairly explicitly - most are too graphic to share. Still, there are a few texts we are able to show, including:

The last message on October 4, 2009 said, "Don't f**king talk to me. You almost just ruined my whole life. If my agent and these guys would have seen you there, F**k."