Actor John Cusack returns to his comedy roots in his next flick "Hot Tub Time Machine" -- and fondly remembers the fashion disasters of the '80s. 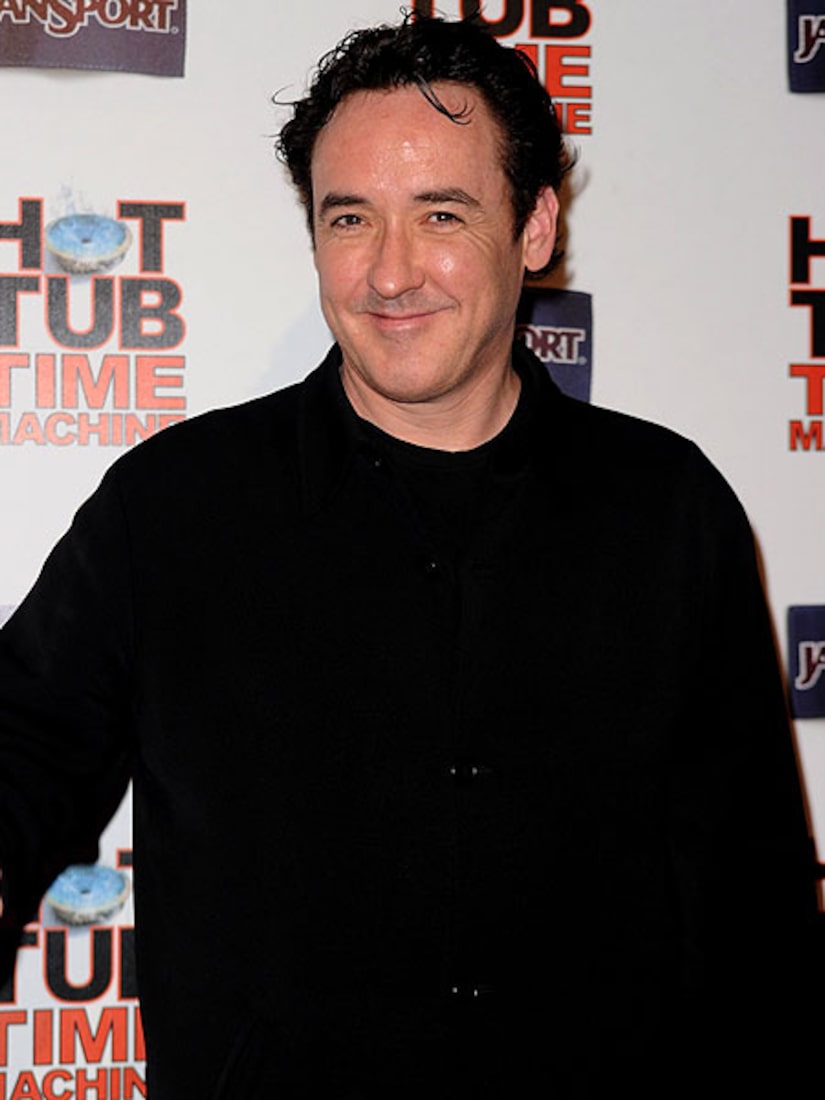 Cusack did love watching the film with an audience. The movie follows four modern-day friends (Cusack, Rob Corddry, Craig Robinson and Clark Duke) on a ski trip, who spend a wild night in a hot tub and wake up the next morning stuck in 1986.

"I loved it. People really love those old movies," Cusack said. "It's what people remember from their childhood. It's dumb in a way that if you don't get the title, that it's ridiculous, then [the film is] not for you."