"I feel really sorry for Elin," Jesper Parnevik said Wednesday on the "Early Show." "Since me and my wife are at fault for hooking her up with him, and we have -- probably thought he was a better guy than he is -- then. And I would probably just have to apologize to her." 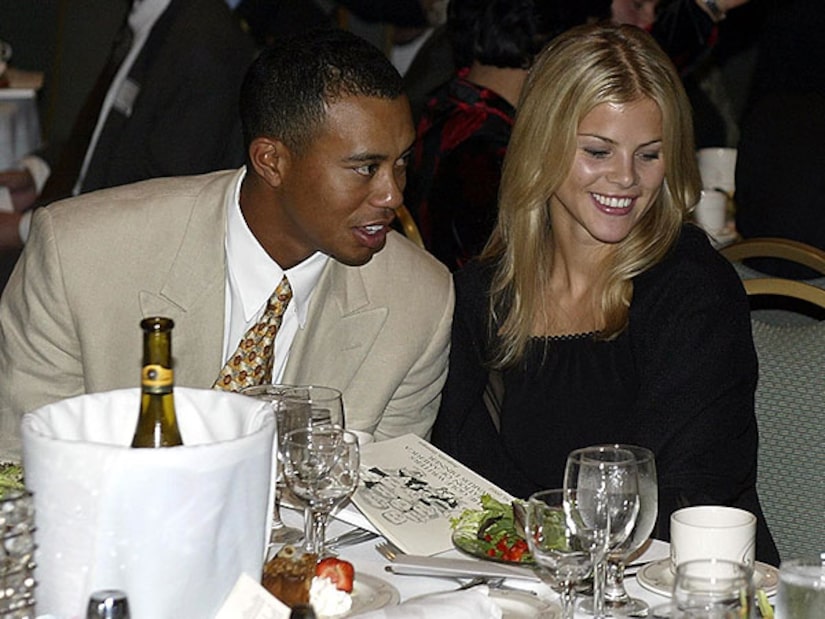 Parnevik, a Swedish PGA veteran, introduced his golf buddy to Elin Nordegren, who was his nanny at the time.

"Elin is like family to us. And you know, when someone spends two years that close to you, you know, she becomes dear to all of us... I have to admit I was a little bit shocked at the time, because I'd heard the rumors about Tiger for years before this happened. But I always told everyone they're not true and, you know, he would never do anything ever to hurt Elin. So, when the news came out, like I said, I was fairly ticked off, to say the least," said the golf veteran.

Parnevik has spoken with Elin since the scandal broke and has reached out to Tiger, but his calls have not been returned.

With Woods returning to golf in less then a month, Parnevik said if anyone can make a return to the Masters without any warm-up matches, it's Woods.