Oscar winner Sandra Bullock abruptly cancelled an appearance at the London premiere of her film "The Blind Side" on Wednesday. 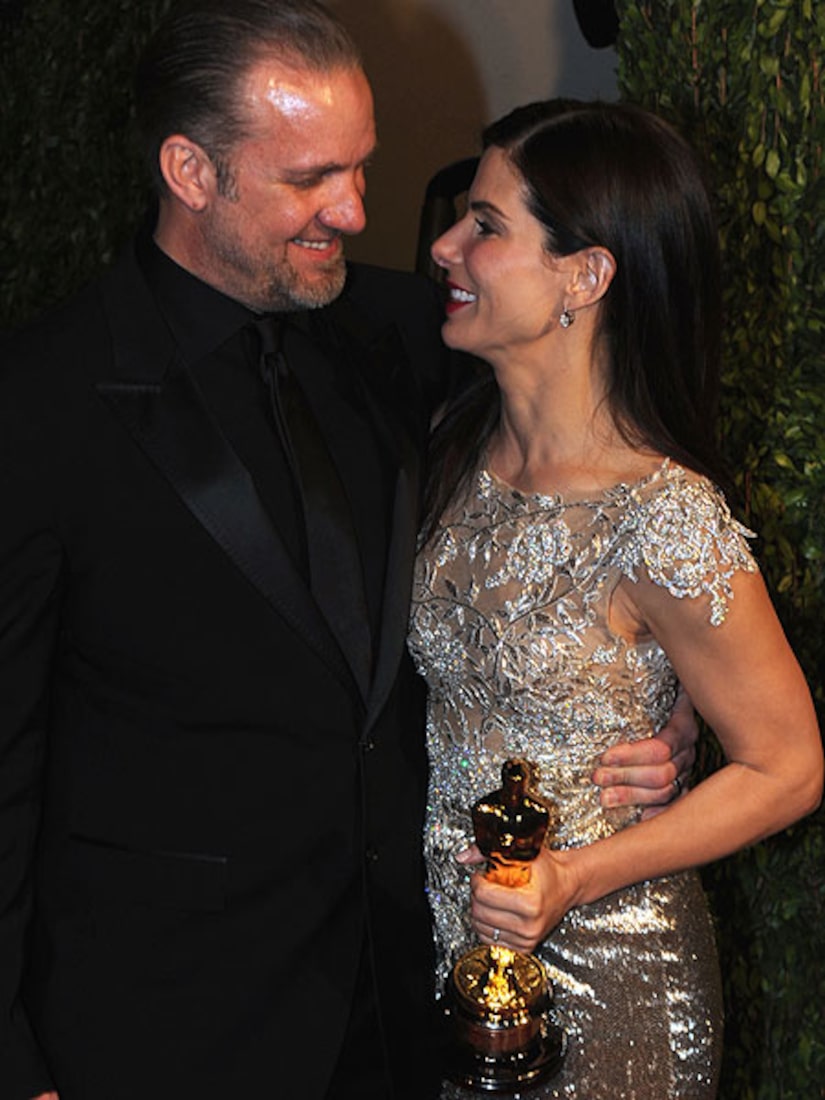 The actress said in a statement, "Due to unforeseen personal reasons a trip abroad to support 'The Blind Side' has been deemed impossible at this time. I apologize for any inconvenience this may have caused and thank you for your continued support of the film."

See photos of the 2010 Oscar winners.

This comes on the heels of a rumor that Bullock's husband, Jesse James, may have had an affair with a tattoo model, according to an exclusive interview the woman gave to In Touch magazine.

James has been a constant and loving companion to his wife as she made her way through the awards circuit, culminating with her tearfully thanking him as she accepted this year's Oscar for Best Actress.

UPDATE: Sandra Bullock has moved out of the Los Angeles home she shares with James.