Former child star Mackenzie Phillips wants to "reinvent" her life -- and started by spending big bucks on improving her face. 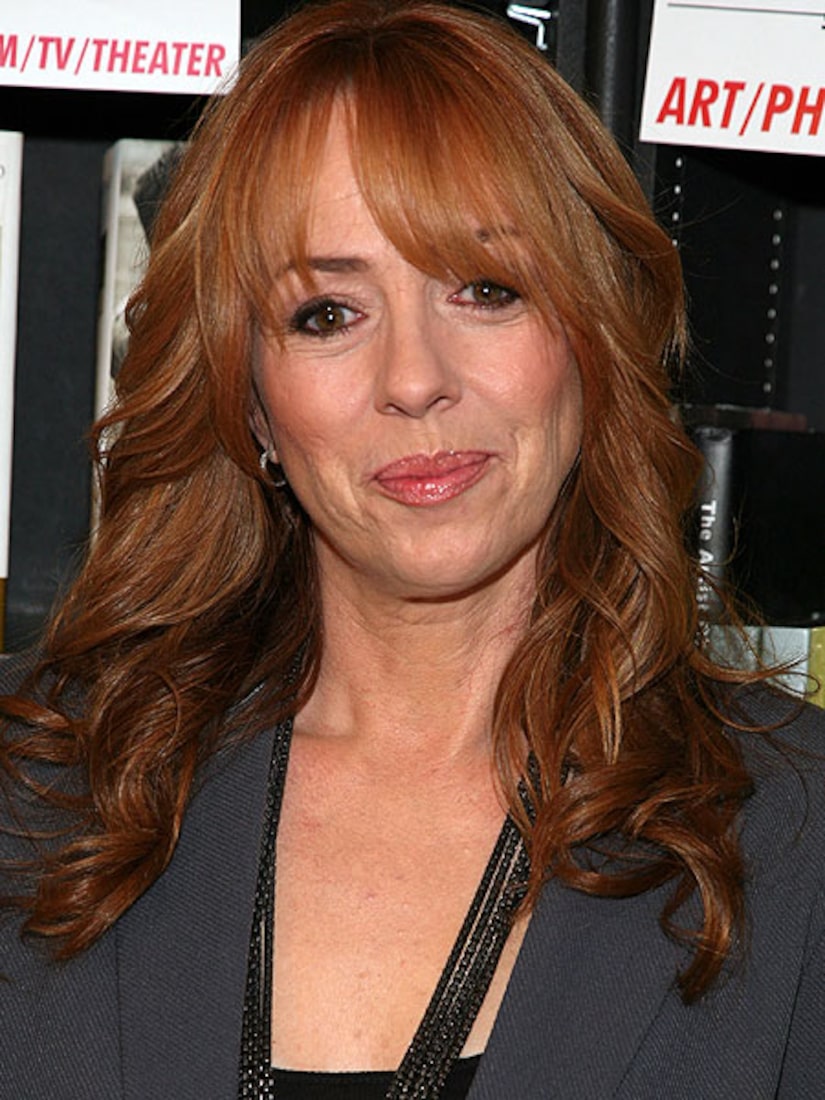 On ABC's Good Morning America Wednesday, Phillips, 50, said that she wants her makeover -- which included Botox, Restylane and laser treatments to her face -- to reflect her desire to reinvent her life from the inside out.

"I've no desire to erase anything," she said. "I'm really happy."

Phillips dropped a bombshell last year when she claimed her father, John Phillips of the '60s folk group The Mamas and the Papas, raped her when she was 18. She then says the two continued to have a consensual relationship for years following. She has since recanted saying, "I've learned from thousands of survivors across several continents ... that there is no such thing as consensual incest, because of the inherent power."

Currently estranged from most of her family, Phillips still doesn't regret her decision to come forward with the shocking details of her abusive past.

"OK, right now a child is being raped, so what should I do? Follow the path of sweep it under the carpet, don't talk about it?" she said on "GMA." "The more you challenge the conspiracy of silence, the less silence will be acceptable."