If Hollywood decided to make a biopic about the John Edwards/Rielle Hunter sex scandal, who would you cast in the choice roles? 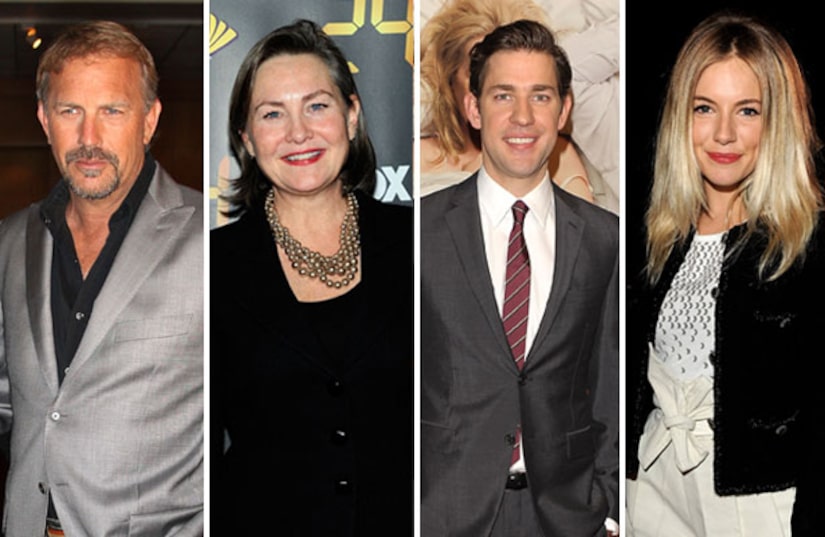 Let us know who'd YOU pick -- tell us in the comments below!