"Extra" has obtained the frantic and heart-wrenching 911 call placed by Corey Haim's mother, Judy, March 10, the morning the teen icon passed away. 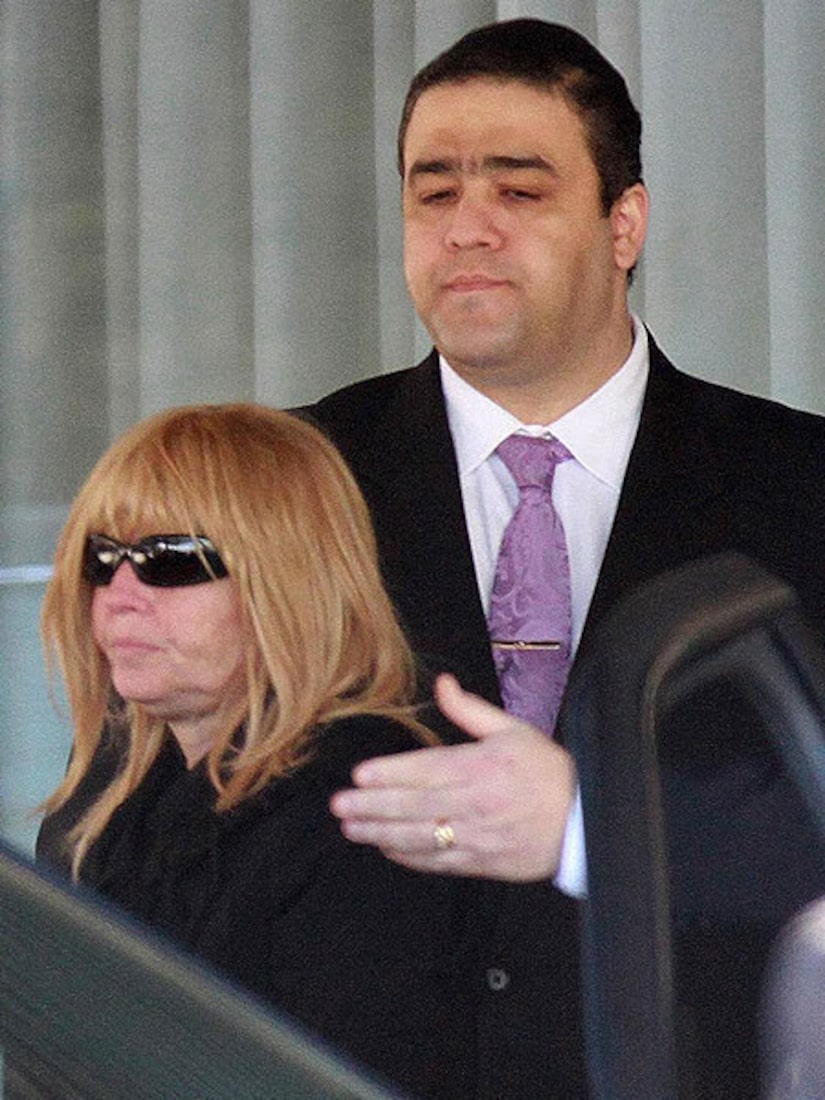 Haim was pronounced dead at the hospital after suffering from flu-like symptoms. He was 38. A preliminary coroner's report indicates he had an enlarged heart and water in his lungs.

Meanwhile, the "Lost Boys" star was laid to rest in his hometown of Toronto, Ontario today, with hundreds of his friends, family and fans gathered to pay their respects.

Haim's relatives held each other as they filed into the private ceremony, but there were also those fans who wanted the honor the actor they had only known from his work.

"Some people might say it's a little silly, you didn't know the person," fan Dan Pigeau told the AP. He and his wife and friend drove an hour to attend the funeral. "It doesn't matter. You watch the person's movies, you watch the person's TV shows, you listen to a person's music and it becomes a part of your life. To me, it's kind of like a part of my childhood died. At 31, I still watch the guy's movies. I still love 'The Lost Boys'."

Distant relative Maytal Kotler said Haim's past substance abuse wasn't a part of Tuesday's memorial, which focused on stories about his sweet nature.

"It was very touching," said Kotler, who described herself as a cousin's cousin but didn't grow up with Haim. "There was some laughter, a lot of crying."

Haim's friend and "Lost Boys" co-star Corey Feldman said Monday he was planning a public memorial in Los Angeles. He said he would not attend the funeral in Toronto to respect the family's wishes that it remain private.