In an interview with GQ magazine, the ex mistress of former presidential candidate John Edwards goes into detail about their affair, how his wife Elizabeth found out, and co-parenting their 2-year-old daughter. 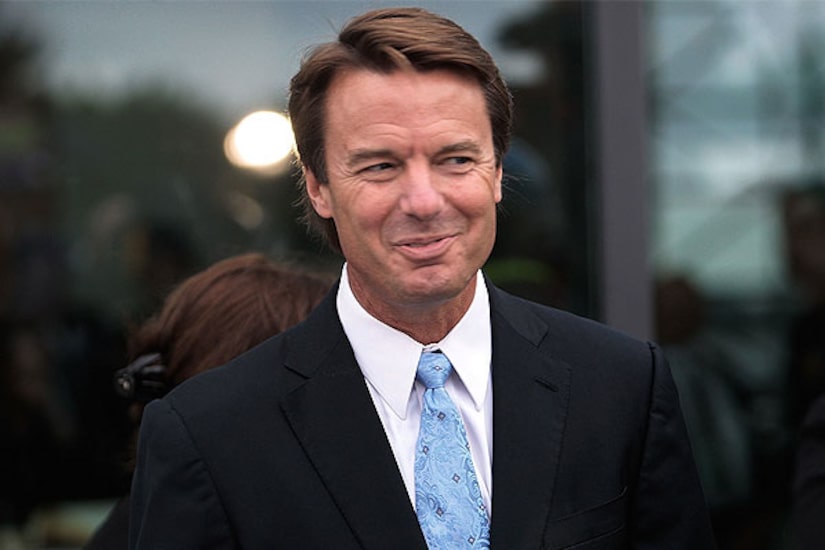 Rielle Hunter describes their two-year affair as a "magnetic force field." She tells GQ about the first time they were intimate (which was also the first night they met), saying, "I had never experienced anything like what was flowing between us. I sat on the other side of the room. I wouldn't go near him," she says. "It was just this, this magnetic force field like I had never experienced. It terrified me. Absolutely terrified me."

Hunter was hired as a videographer for Edwards' 2008 presidential campaign and describes that as the moment that exposed her as his mistress. Hunter purchased a personal cellphone that looked just like Edwards' campaign phone in hopes of keeping their affair a secret, but Elizabeth found it during the campaign.

Check out photos of Rielle and her daughter Frances Quinn

Although the ex-mistress says she feels "such compassion" for Elizabeth, who is battling breast cancer, she doesn't feel responsible for Edwards' failed marriage. "Infidelity doesn't happen in healthy marriages. The break in the marriage happens before the infidelity. And that break happened, you know, two and a half decades before I got there. So the home was wrecked already. I was not the home wrecker."

Edwards and his wife officially separated in January this year, but that doesn't mean Hunter will be getting her happily-ever-after ending. When asked if she sees her and Edwards being together, she said, "I have no idea... I do know that I will love him and that love is till death do us part, and probably beyond. We have a child together, so at the very least we will be co-parents together."

"Extra" wants to know: Did Rielle go too far with the GQ pictures and interview? Vote now and leave a comment below!