Corey Haim will be buried in his hometown of Toronto on Tuesday, but best friend Corey Feldman will not be in attendance. 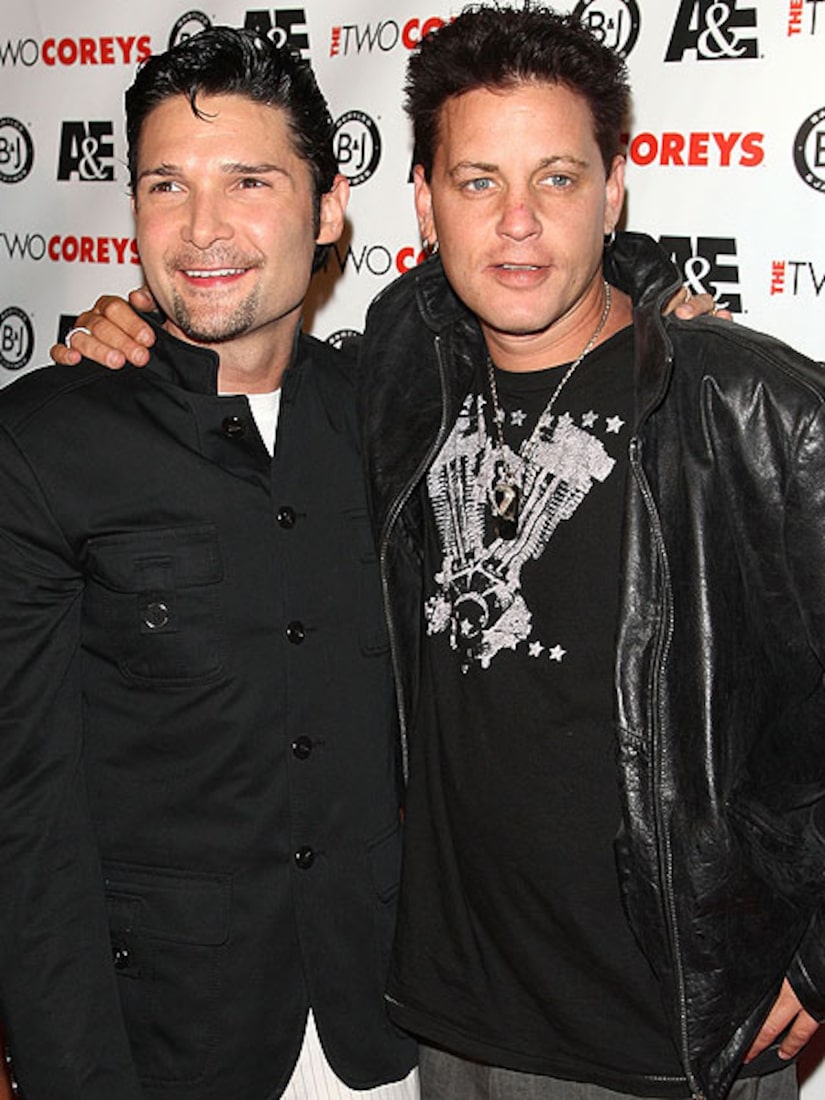 Feldman issued a statement saying he is respecting Haim's family's need for privacy and has decided not to attend:

"In the days following my best friend Corey Haim's death, I have spent much time with his mother Judy, who has always been like a mother to me. I would love nothing more than to be by her side at Corey's funeral, however, due to their strong religious beliefs, and need for privacy, the family has decided to make Corey's funeral on Tuesday a small, private affair.

Understanding the recent media attention and to be respectful of the family's wishes I have decided not to attend. Instead I will remain in Los Angeles quietly mourning and planning his memorial. As a sign of respect I am asking the media to honor Corey Haim by making the same choice.

I am working with a few people who were close to Corey to put a memorial together within the next month. At that time, the media will be invited to honor and celebrate the legacy he has left behind, along with friends, fans, and the rest of the Hollywood community."

Haim died in Los Angeles last Wednesday after suffering from flu-like symptoms. He was 38.