The celebrity memorabilia website, Startifacts announced they will donate $20,000 to Haim's family to help cover any expenses in the actor's death. 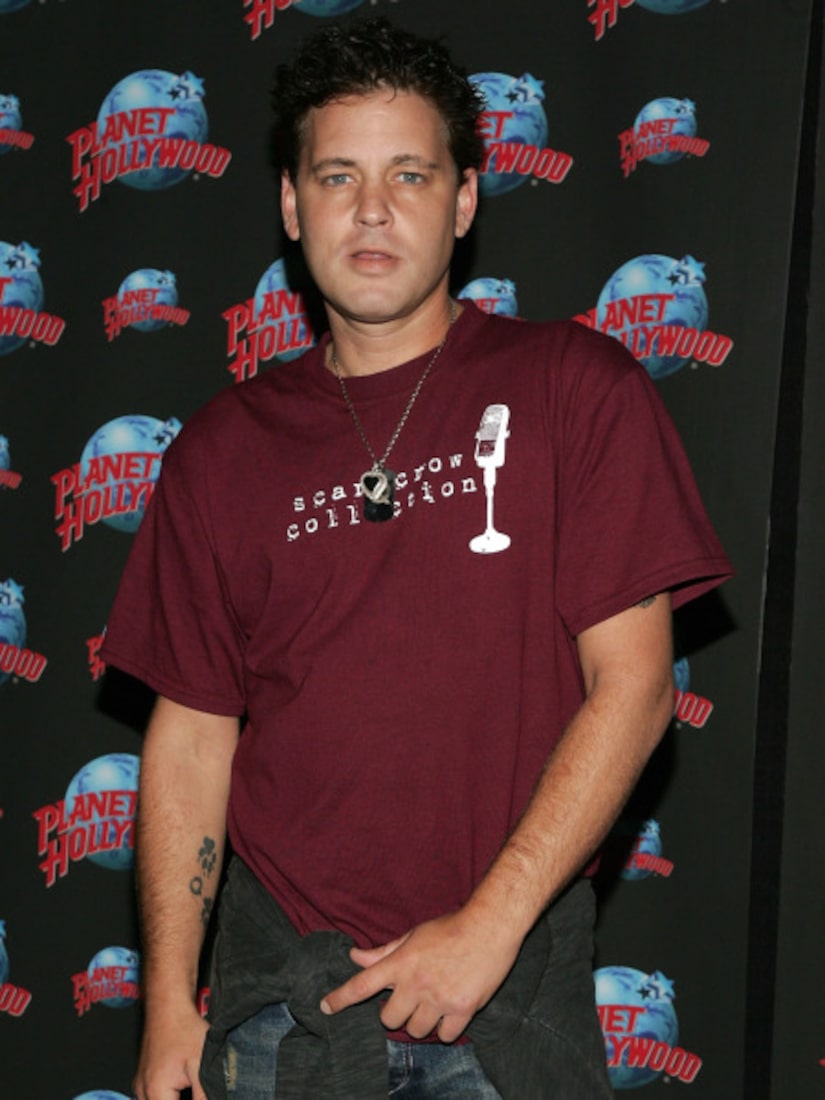 The company confirmed that they will donate proceeds from their Haim-related auctions to help defray costs related to Haim's death. Instead of waiting for all auction items to be sold, Startifacts will donate the money on Tuesday at his Toronto funeral.

The 38-year-old actor died on Wednesday after suffering from flu-like symptoms.

L.A. County Coroner Assistant Chief Ed Winter told US magazine, "We did an autopsy. We gave his mother some preliminary findings but it does not mean it is the final cause of death. The final cause of death is pending toxicology and other reports. We did discuss issues involving his heart and lungs. We are not going to comment on specifics until the final results come back. It could be up to six weeks."