"I was just cast in my first feature film comedy! I start filming monday!!!!!" Montag tweeted. "This is one of the best days of my life!!! Getting icecream to celebrate!" 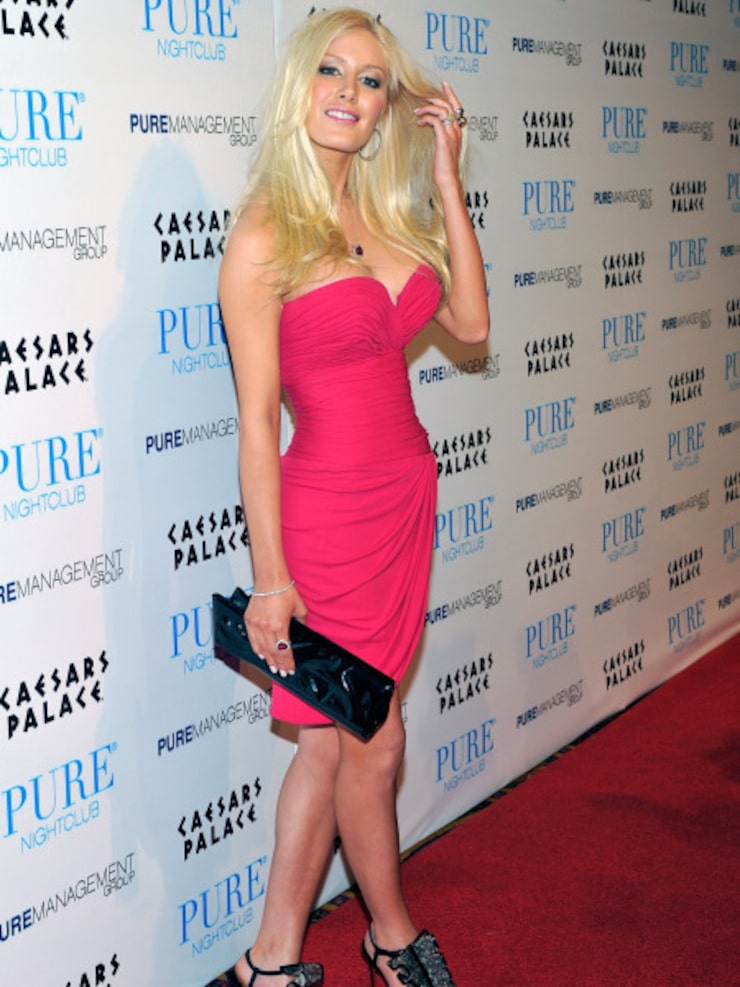 "The Hills" starlet will be making a cameo in the 2011 Adam Sandler comedy "Just Go With It," alongside Jennifer Aniston and Nicole Kidman.

See how Heidi and Spencer have changed over the years

Montag later tweeted, "Memorizing my script for the feature comedy movie I am filming all next week."

The reality star recently gave husband Spencer Pratt the boot and hired a psychic to guide her career. 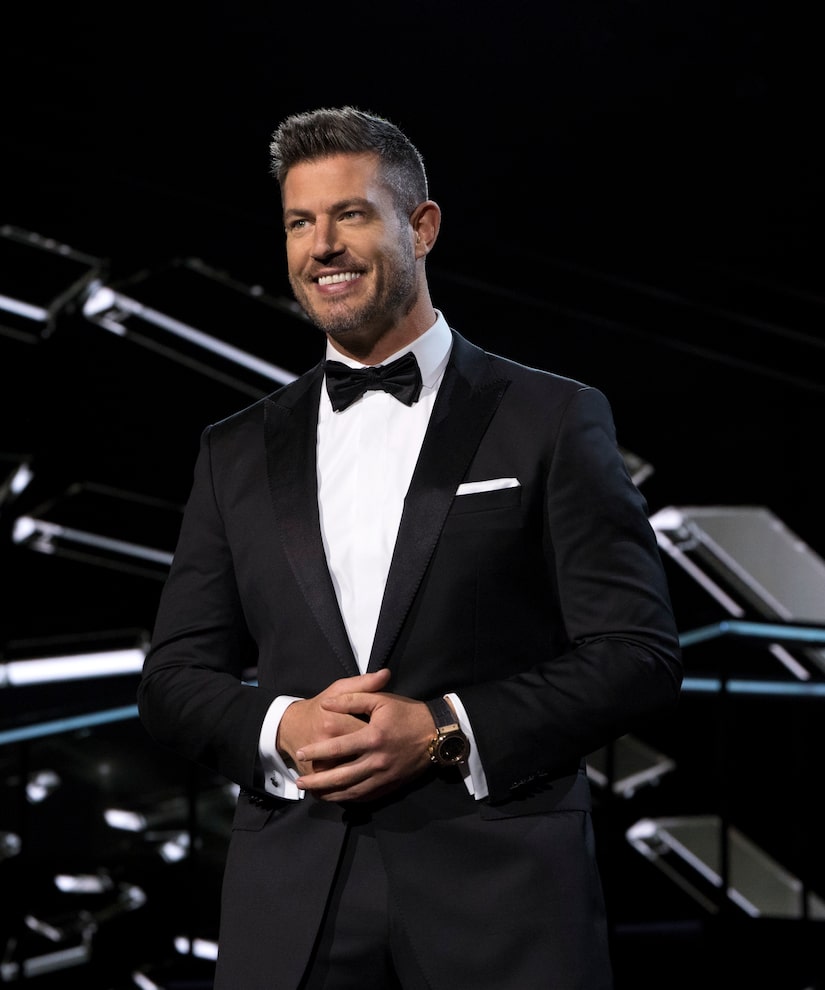 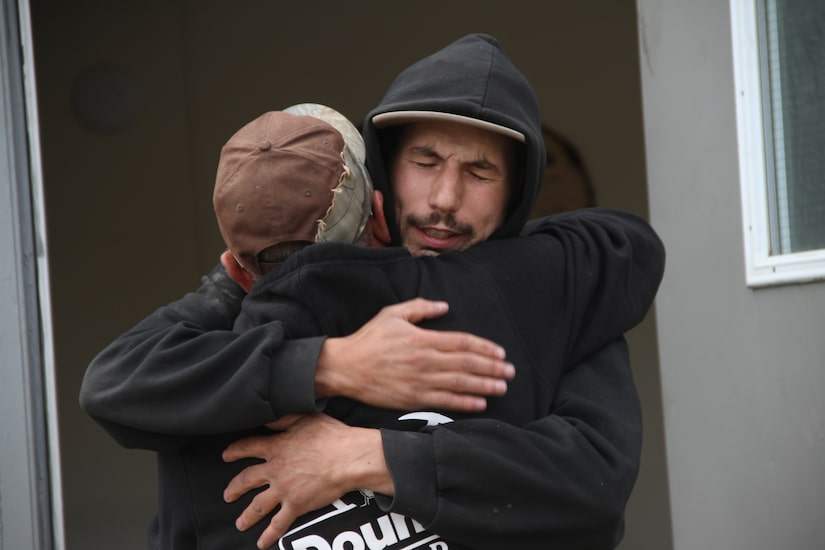