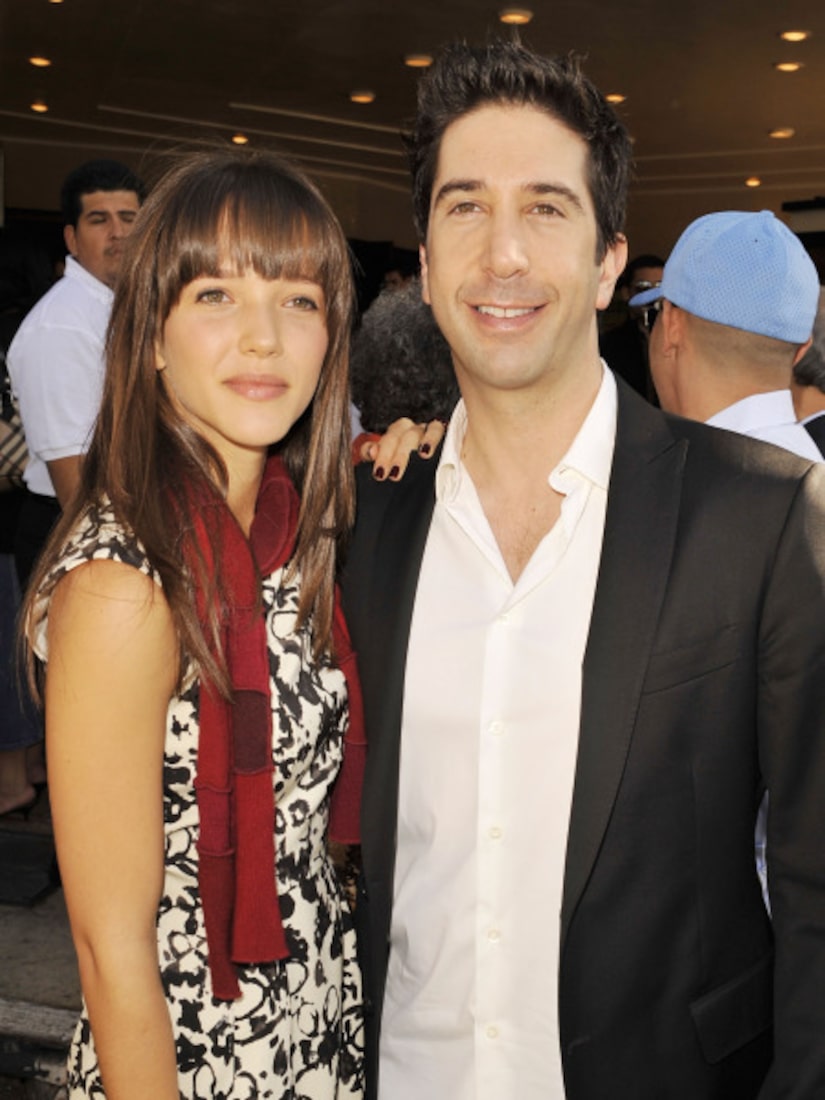 Schwimmer, 43, and Buckman, 24, will soon be walking down the aisle, his rep confirmed to Entertainment Weekly.

The couple reportedly met in 2007 while the actor/director was in London directing the film "Run Fatboy Run."

This will be the first marriage for both Schwimmer and his photographer girlfriend.

Check out spectacular engagement rings of the stars