Peter Graves passed away on Sunday at his Los Angeles home of an apparent heart attack, said publicist Sandy Brokaw. 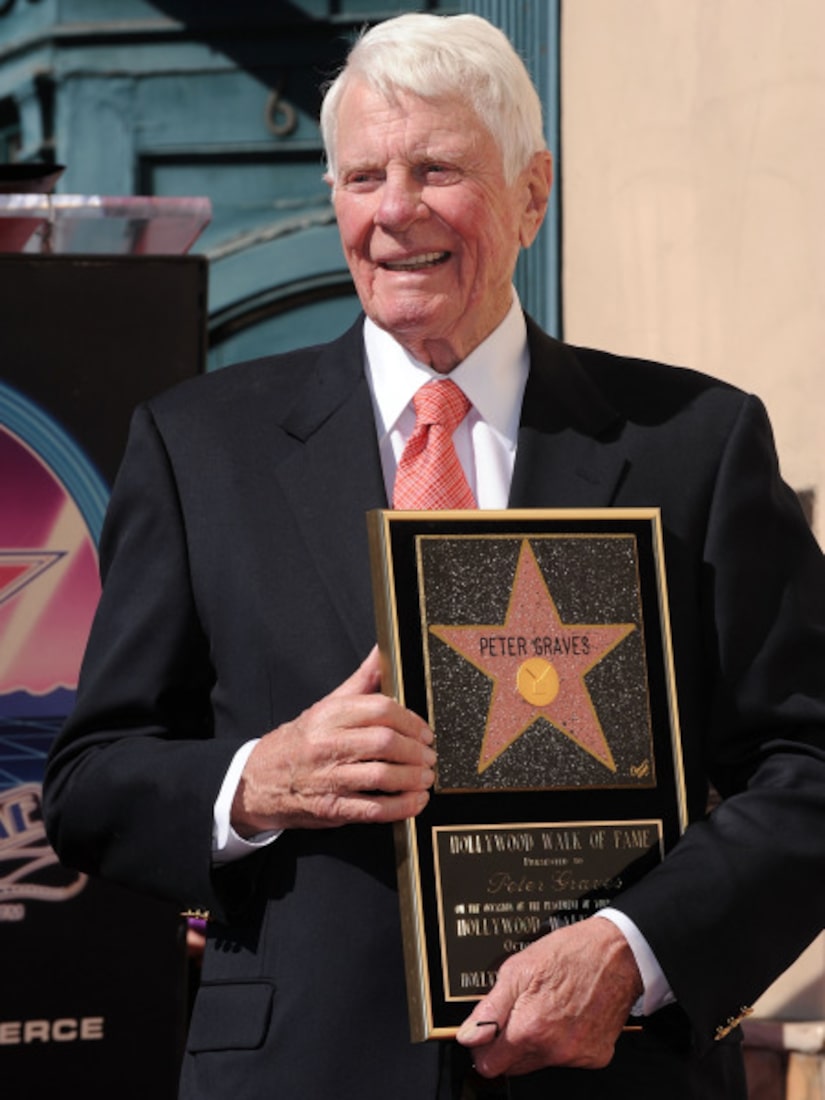 The legendary actor had just returned from brunch with his wife and children when he collapsed before making it into the house. His daughter reportedly tried to administer CPR, but was unable to save him.

Graves' acting career spread over 60 years where he starred in over a dozen films and many television shows. He was best known for his role as agent Phelps in the CBS television series "Mission Impossible" and as Captain Clarence Oveur in the film "Airplane."

On Tuesday, March 16, AETN's "BIO" commemorates the life of one of film and television's most beloved personalities and the former "Biography" host with "BIO Remembers: Peter Graves" at 8:00 AM EST/7:00 AM PST and 2:00 PM EST/1:00 PM PST.

Graves is survived by his wife of 59 years, Joan Endress and three children.