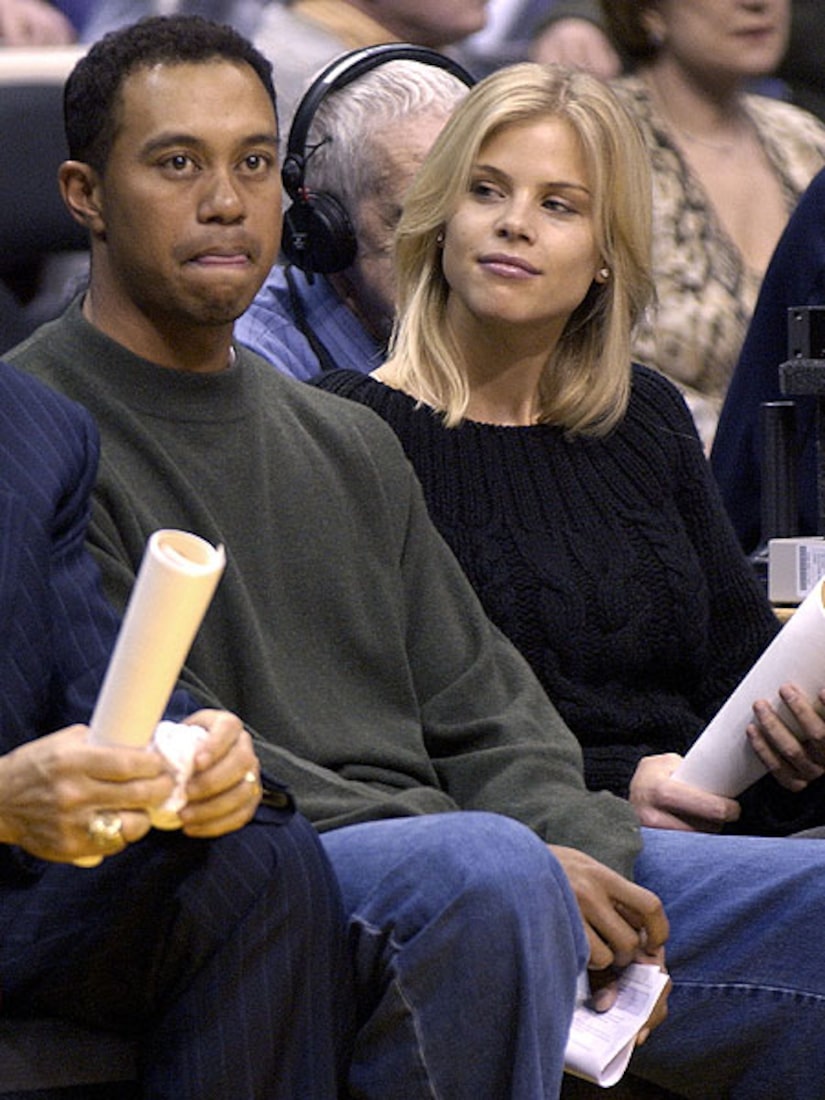 The report says that while Elin waited for the ambulance to take away her unconscious husband, she handed the pill bottles to officers and told them he had taken them earlier in the day, according to investigative records released today to the Orlando Sentinel.

She also tried to ride in the ambulance with her husband, but the crew wouldn't let her, saying this was a case of domestic violence, the Florida Highway Patrol records show.

Currently, there is speculation Tiger is readying himself to return to the golf course, perhaps as soon as March 25 for the Arnold Palmer Invitational at Bay Hill in Orlando -- and for the Masters in April.

David Dusek from Golf.com said, "He doesn't really need to give any kind of notification officially... he's already a four-time past champion at the Masters... he can just show up and play."

Tiger has reportedly hired former White House Press Secretary Ari Fleischer to help repair his image, as well as "swing doctor" Hank Haney to get back in shape. It's also been reported that Woods are hiring a therapist to continue Tiger's rehab for sex addiction.