TV doc Katherine Heigl may finally be getting her wish: to be released from "Grey's Anatomy" duty for good. 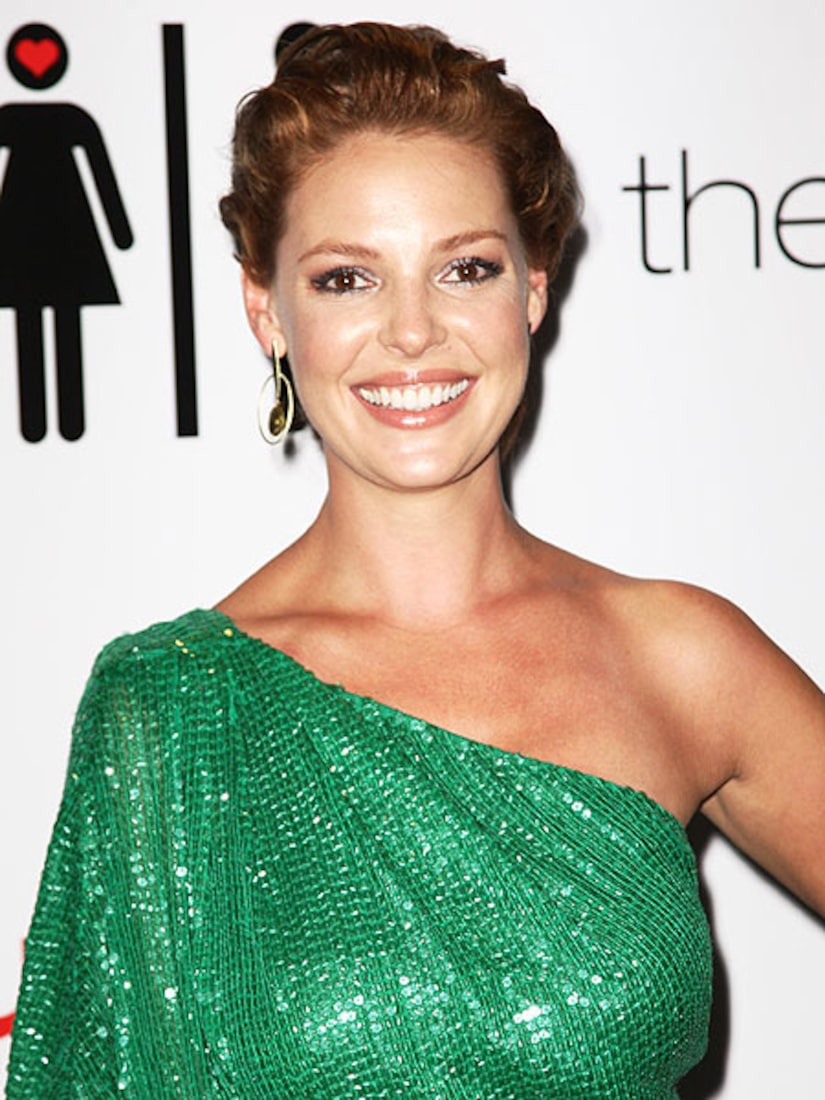 The actress has been off the show for maternity leave during the past three months, caring for her adopted daughter, but she was due to report for duty on March 1. "She was not there," a source close to the situation tells People.

It's been widely rumored Heigl wants off the show to focus on her film career. Entertainment Weekly reported "Grey's" creator Shonda Rhimes has agreed to release Heigl from her contract -- and now it's left to ABC Studios and the actress' rep to work out the final deal.

ABC has yet to confirm.