Actor Corey Haim will be laid to rest in his hometown of Toronto, Ontario, UsMagazine.com reports. 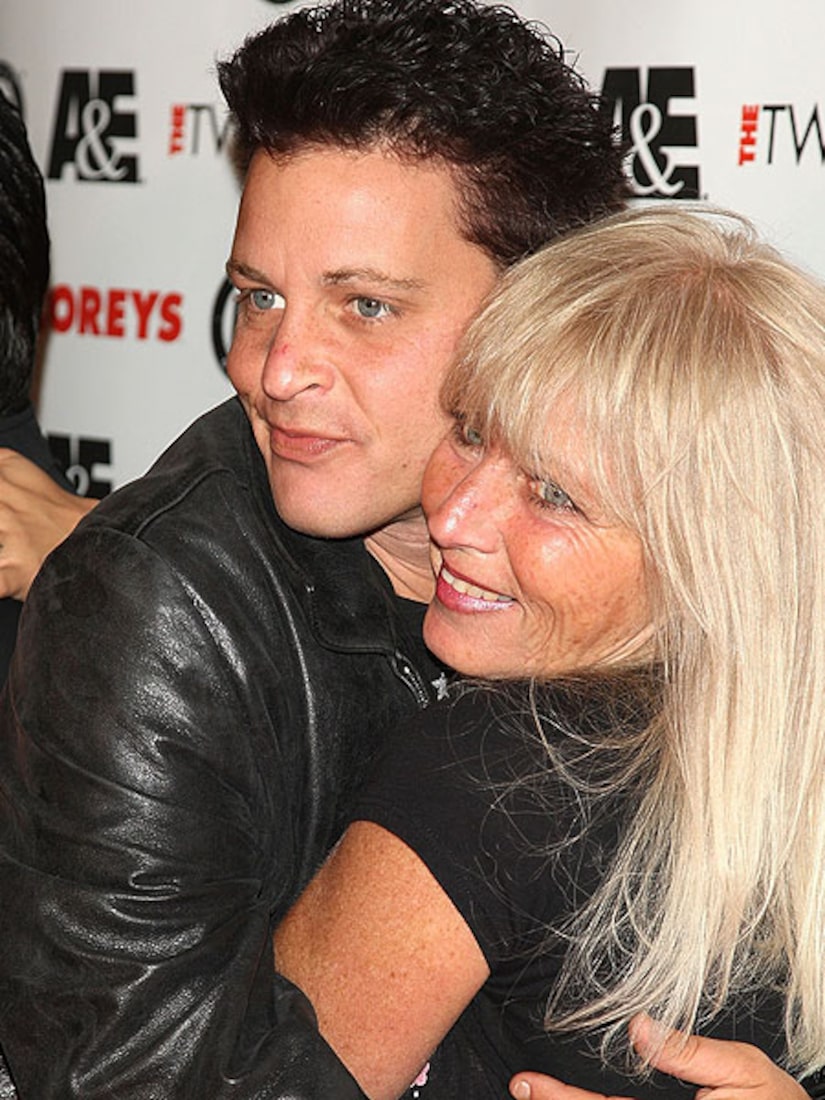 The former teen idol's family "want to do it back home," the late actor's manager Marc Haislip told Us. "But there will be a memorial in L.A." Dates for the services have not yet been scheduled.

Haim's family has gathered in Los Angeles, including his sister Cari and father Bernie, and they plan to reach out to the Hollywood community to help pay for the services.

"She's not doing well at all. This is really hitting her," Haislip said of Judy, who is "very ill" with cancer. He added, "She doesn't think [his death] was from [pill] abuse."

"The Lost Boys" star, 38, died early Wednesday morning after suffering from flu-like symptoms. Haim's mother, Judy, received a call yesterday from the L.A. County Coroner's Office with details of his autopsy, in which it was found that Haim had an enlarged heart, pulmonary congestion and water on his lungs.

The final cause of death has been deferred pending toxicology and histopathology test, expected in six to eight weeks.