"The Bachelor's" Jason Mesnick and Molly Malaney are giving back... and you can help by buying their wedding stuff! 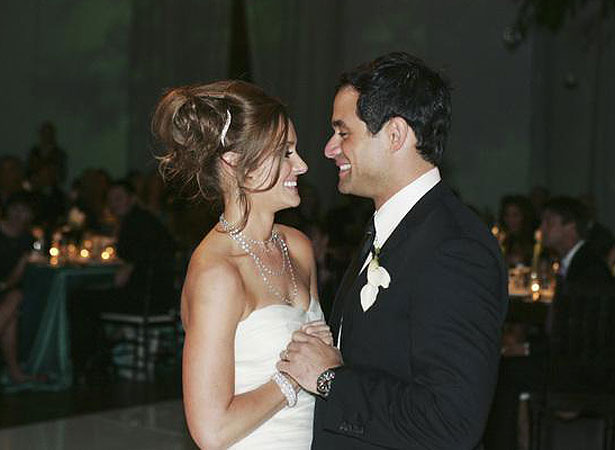 The newlyweds, who married in a lavish ceremony in Rancho Palos Verdes, Calif. on Feb. 27, are auctioning off items they wore to their wedding. Proceeds benefit Jason's non-profit organization, Project Parachute, which helps single parents with daycare costs.

The wedding aired Monday in a two-hour ABC special, after which Mesnick tweeted, "Hope everyone enjoyed the wedding. Don't forget to bid on items from our wedding on eBay."