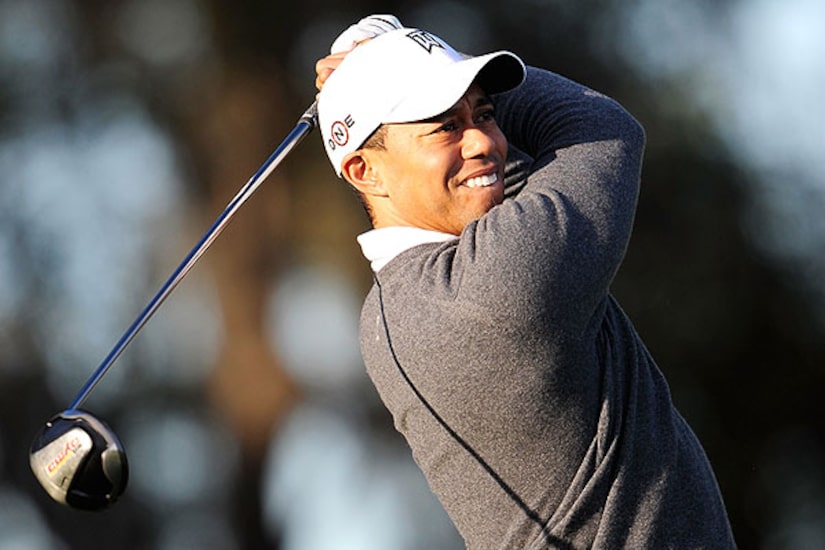 The two are said to be plotting a strategy for Tiger's return to the golf course... in just two weeks! The Arnold Palmer Invitational at Bay Hill in Orlando begins March 25, and Palmer has reportedly told associates that Woods will definitely be playing.

"They were in his living room this week going over a strategy for how to handle Bay Hill in two weeks," said a source.

Fleischer founded the Ari Fleischer Sports Communications firm, which focuses on crisis response and control. It is a joint venture with IMG Sports & Entertainment (which represents Woods). The former presidential advisor consulted slugger Mark McGwire after he went into hiding following his refusal to answer questions about steroid use.