Rumors have been circling for weeks that the "Ghost Whisperer" and her comic BF have called it quits -- and "Extra" sources are saying it is true. 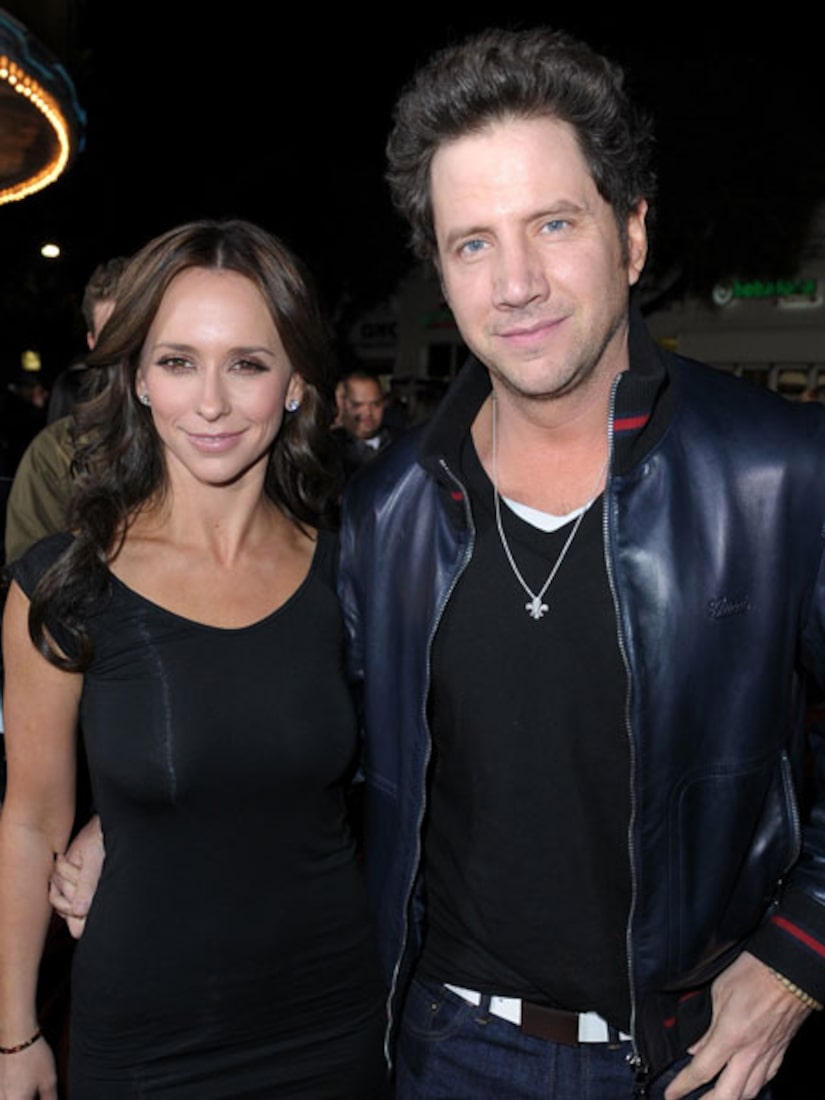 A source close to the pair says that Hewitt and Kennedy were supposed to attend an event together last week, but Kennedy arrived solo. He was also not present at Hewitt's 31st birthday celebration last month. Lisa Stanley broke the news on KEarth 101, and "Extra" confirmed.

The two started dating at the beginning of 2009. No comment from their reps at this time.