Kristen Stewart talks about her new role in the upcoming flick, "The Runaways." 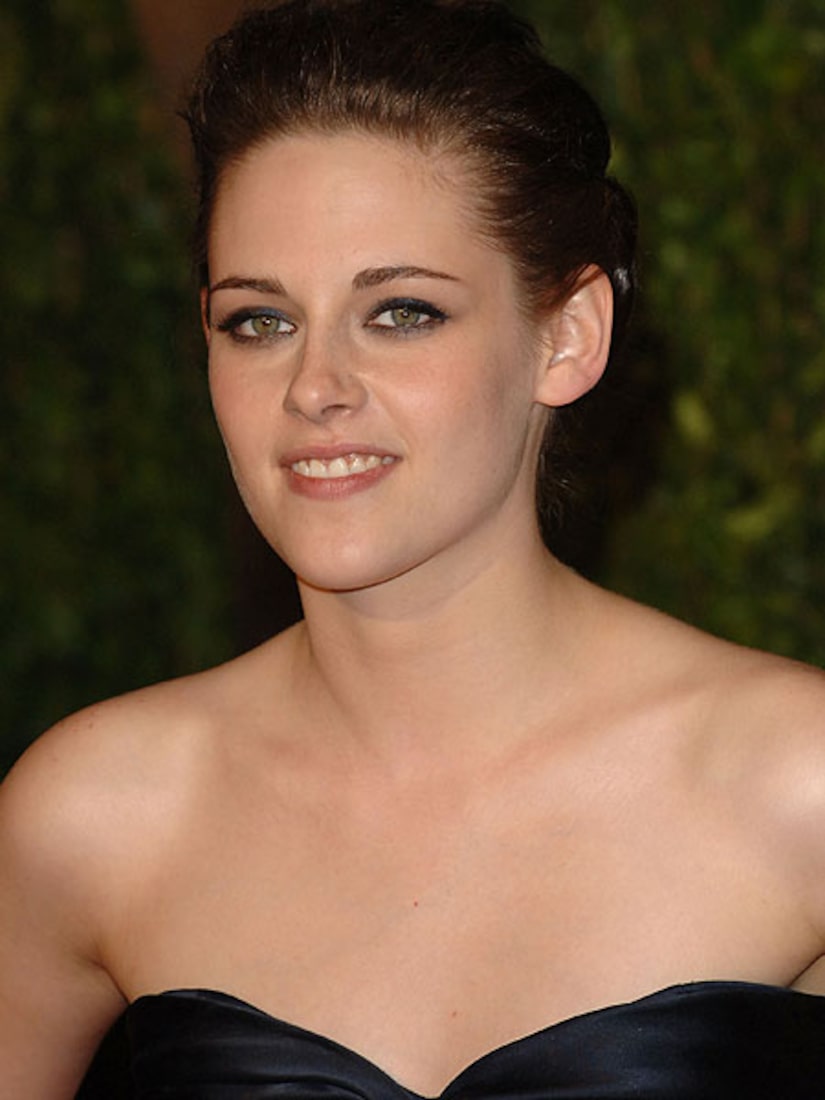 Making an appearance on "The Tonight Show with Jay Leno" Wednesday, Stewart discusses making the biopic about the '70s teen band The Runaways and getting to portray the rock legend.

"I was really lucky to have her be so in to the project and so open about it cause, not a lot of people my age know about The Runaways and it was the most important part of her life and kick-started her career," Stewart tells Leno. "And also, they were the first girl band. They were the first girls to ever play aggressive, sexual assertive rock and roll."

Stewart also played a "Minute to Win It" game with Leno and guest Guy Fieri. The show airs tonight on NBC.