While the Academy has apologized for omitting Farrah Fawcett from the Oscar "In Memoriam" sequence, the decision was intentional. 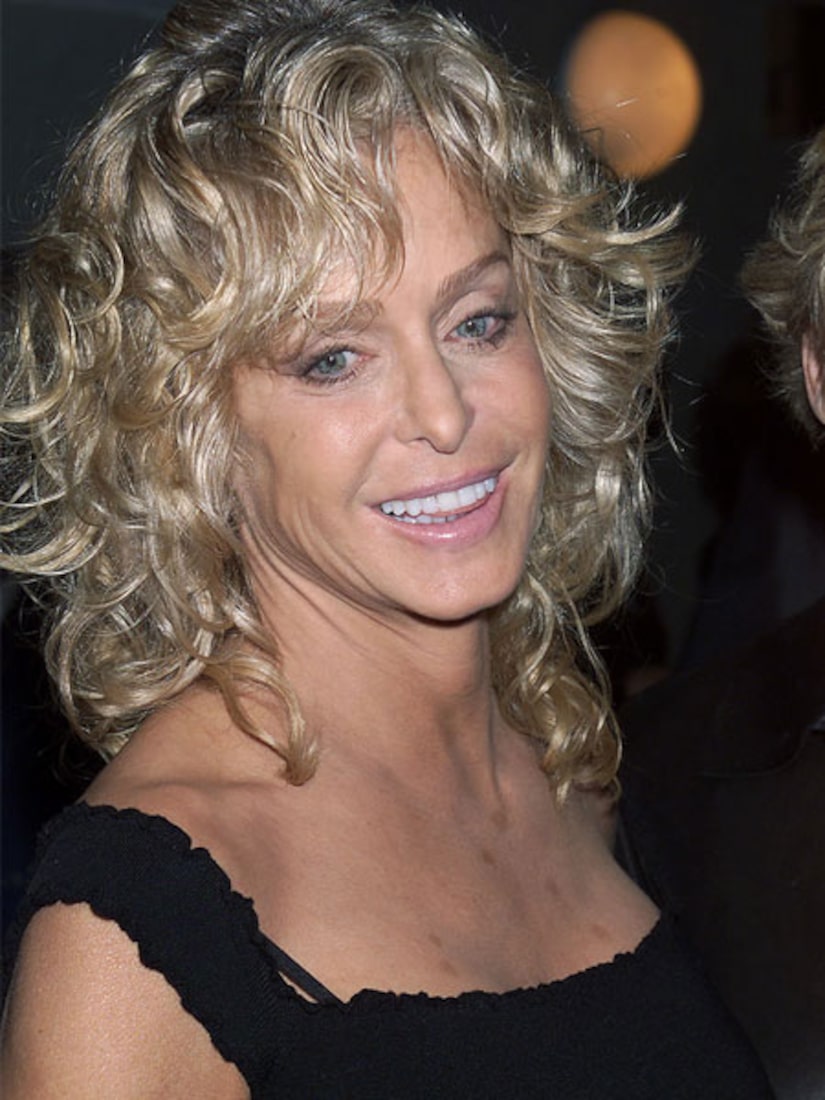 The Academy's Bruce Davis, responsible for the tribute, said, "There's nothing you can say to people, particularly to family members, within a day or two of the show that helps at all. They tend to be surprised and hurt, and we understand that and we're sorry for it."

Davis, however, stands by his decision to leave the "Charlie's Angels" star out, saying she was a television actress. He had considered including her, but felt her "remarkable television work" should be appropriately honored at the TV Academy's Emmy Awards.

Tatum O'Neal, daughter of Fawcett's long-time companion Ryan O'Neal, said in a statement, "On behalf of myself, my father Ryan O'Neal and my entire family, we are deeply saddened that a truly beautiful and talented actress Farrah Fawcett was not included in the memorial montage during the 82nd Academy Awards. We are bereft with this exclusion of such an international icon who inspired so many for so many reasons. Beautiful, talented Farrah will never be forgotten by her family and amazing fans."

Fawcett passed away last June at age 62 after a very public battle against cancer.