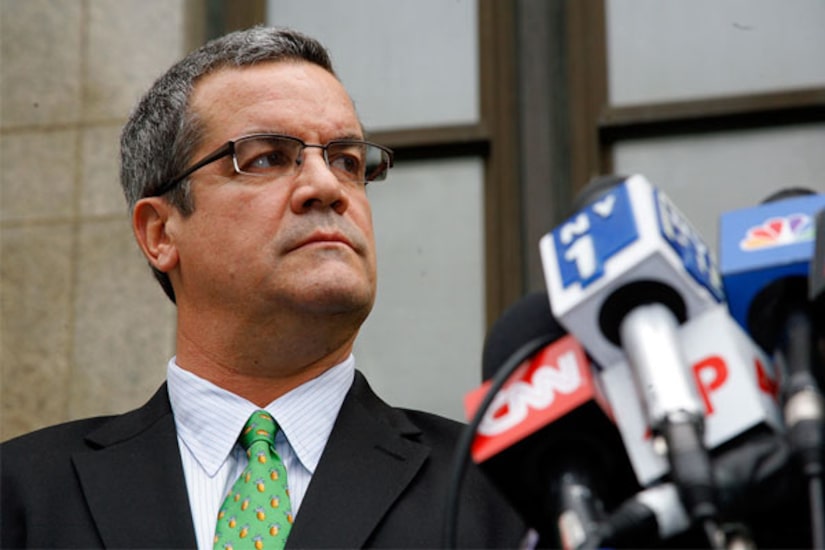 In October, Halderman left a one-page letter in Letterman's limo threatening to expose details of the comedian's alleged affairs with numerous show staffers unless he paid up.

The scandal prompted the late night host to apologize on his show for what he called "creepy" behavior.

In a statement issued to "Extra," Letterman said, "I would like to thank the District Attorney of Manhattan, Cyrus R. Vance, Jr., the former District Attorney, Robert M. Morgenthau, the Special Prosecutions Bureau in the D.A.'s Office, and the New York City Police Department. When they became involved with this case, I had complete faith that a just and appropriate result was inevitable. On behalf of my family, I am extremely grateful for their tireless efforts."

David Letterman married long-time girlfriend Regina Lasko last year. The two had been dating for two decades and have a son, Harry, 6.