"Charlie's Angels" beauty Farrah Fawcett lost her battle with cancer last June at the age of 62, but was not included during the Academy's "In Memoriam" tribute. 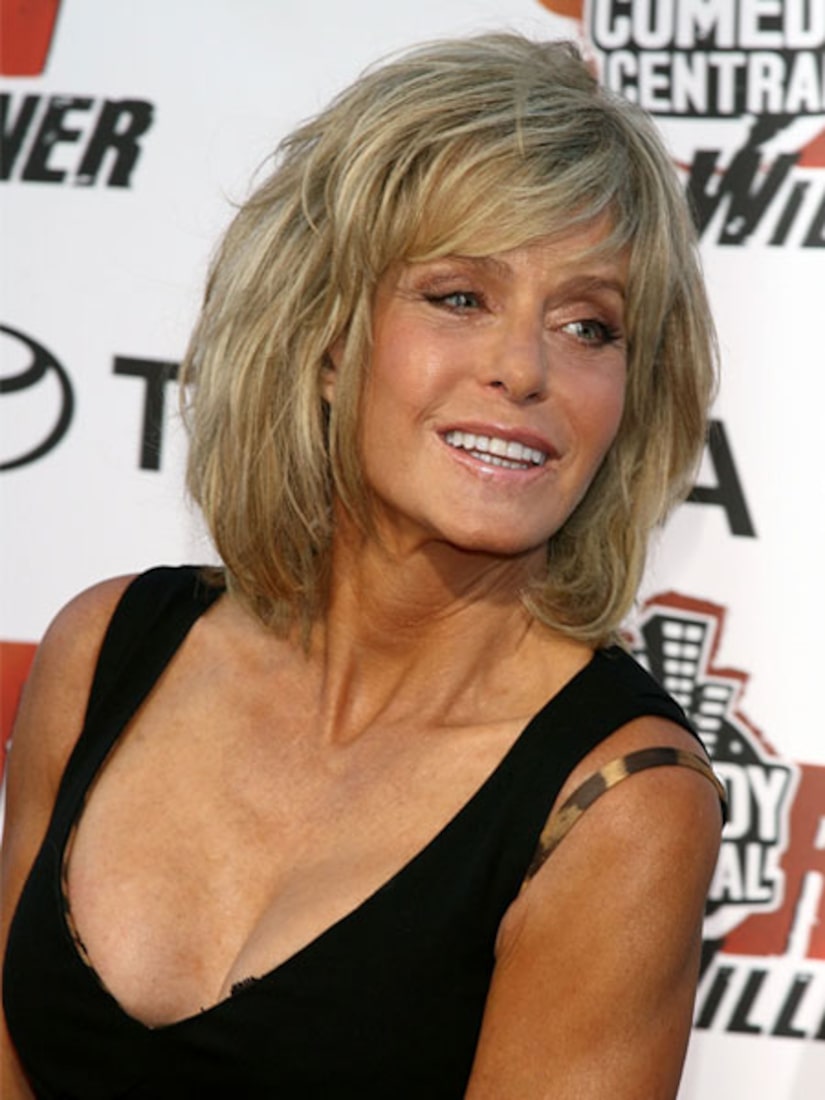 Patrick Swayze, Brittany Murphy, Michael Jackson (who died the same day as Farrah) and many others were included, but the late Fawcett was surprisingly not among them.

Oscars spokesman Leslie Unger said: "Every year it's an unfortunate reality that we can't include everybody."

While it is suggested that the reason behind the academy's decision is because Fawcett was considered a "television" actress, fans are pointing out that she appeared in films "Logan's Run" and "Extremities."

Academy Executive Director Bruce Davis said a list of 100 names is whittled down to 30 for the broadcast, saying, "It is the single most troubling element of the Oscar show every year, because more people die each year than can possibly be included in that segment."

The omission has critics and fans outraged. Film critic Roger Ebert tweeted last night, "They have a whole lot of 'splaining to do."

Long-time partner Ryan O'Neal told X17, "I'm just as confused as everyone about it. Poor Farrah is all I can say" He added that he and daughter Tatum were going to write a letter to the Academy.

Others omitted from the tribute included Bea Arthur, Ricardo Montalban and Ed McMahon.