Model, television personality and former "DWTS" champ Brooke Burke will be Tom Bergeron's new co-host on "Dancing with the Stars." 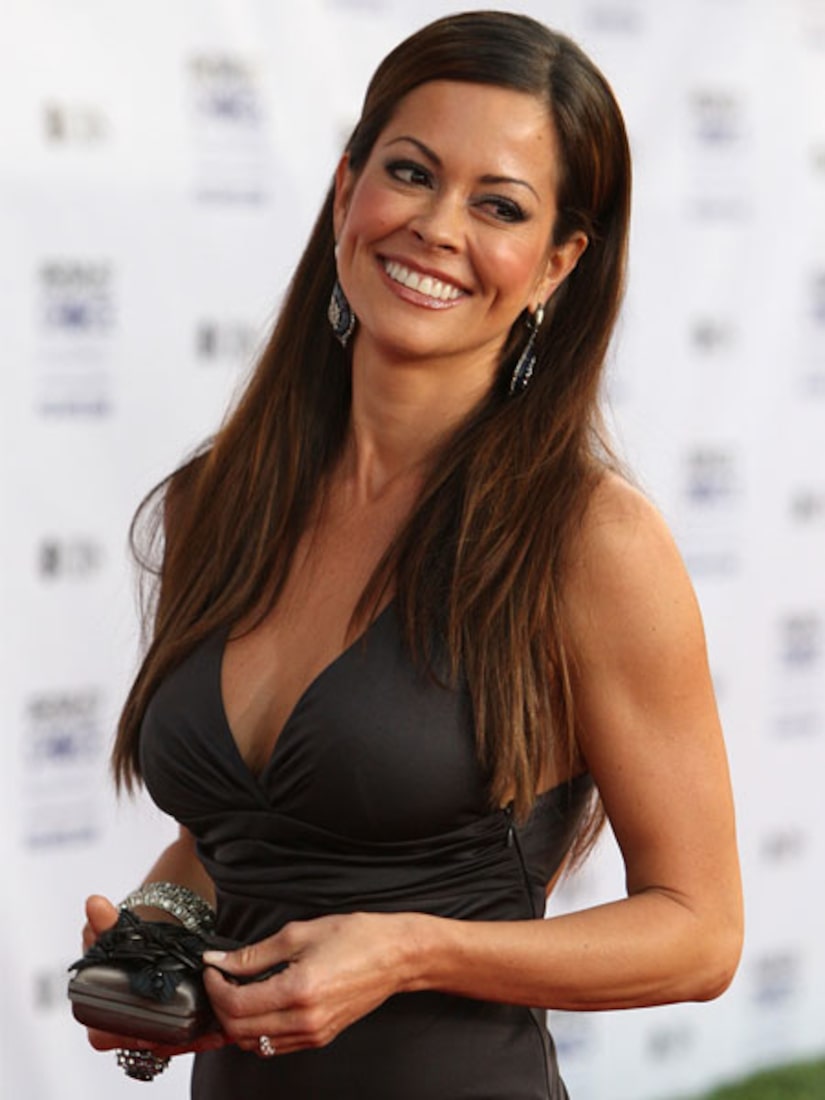 "She'll be able to talk to the couples backstage with the perspective of having been there herself," said Bergeron in his announcement this morning. Burke, 38, and dancing partner Derek Hough were season seven champs.

The mother of four isn't unfamiliar with the hosting spotlight. She previously hosted "Wild On," "Rock Star: INXS" and "Rock Star: Supernova."

The new season of "Dancing with the Stars" premieres March 22 on ABC.