The Academy Awards are almost here... and it's time to cast YOUR vote for the best! 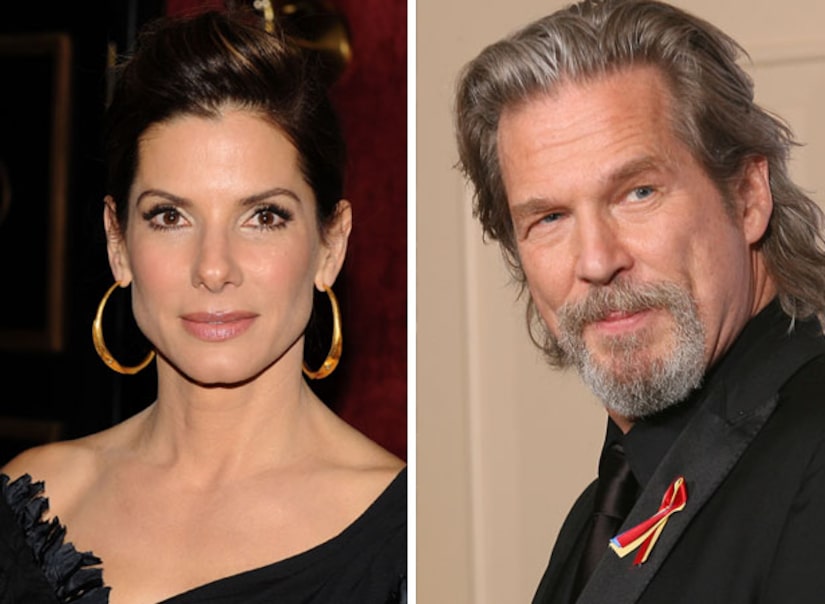 The Best Actress category has five worthy ladies, including: SandraBullock as a tough-as-nails Southern belle in "The Blind Side"; HelenMirren as Leo Tolstoy's beleaguered widow in "The Last Station"; CareyMulligan as a young girl discovering herself in '60s London in "AnEducation"; Gabourey Sidibe as a poor, abused teenager looking for away out in "Precious"; and Meryl Streep as the larger-than-life JuliaChild in "Julie & Julia." Who will be the winner?

The Best Actor category has five stellar nominees, including: Jeff Bridges as a down-on-his-luck country-western singer in "Crazy Heart"; George Clooney as a snarky corporate head-chopper in "Up in the Air"; Colin Firth as a bereaved gay college professor in "A Single Man"; Morgan Freeman as the stalwart Nelson Mandela in "Invictus"; and Jeremy Renner as an adrenaline-filled bomb diffuser in "The Hurt Locker." Who will you choose?