The night to celebrate independent filmmaking was indeed "Precious." 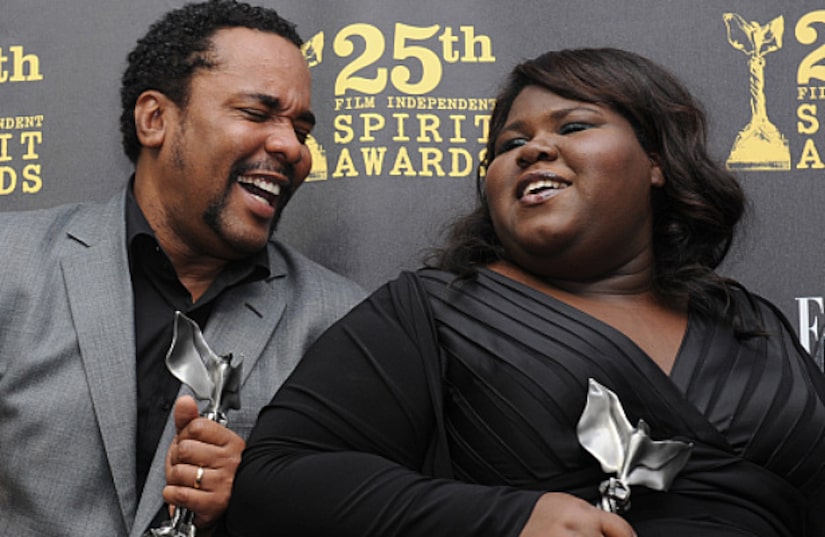 Sidibe said her mother used to give her two dollars to go to school and that she saved the money to see an independent film, "Welcome to the Dollhouse," at a theater her bus would drive past, AP reports.

"Hey, I could do that," Sidibe said. "To be corny, you could say that's when my independent spirit was born." Meanwhile, although she has dominated the award season thus far, Mo'Nique hasn't prepared an Oscar speech "because I think the universe would say, 'You have a lot of nerve.'"

Other winners included: British film "An Education" for best foreign film; "(500) Days of Summer" for best screenplay; and "Anvil! The Story of Anvil" for best documentary. Joel and Ethan Coen's "A Serious Man," won the Robert Altman Award, as well as best cinematography.

The Spirit Awards changed it up a little to mark their 25th year. Instead of handing awards for excellence in independent filmmaking the day before the Oscars, event organizers decided to throw a Friday bash. You can catch the replays of the show, hosted by Eddie Izzard, on the IFC Channel.