Just as fans wrap their heads around the fact that "The Bachelor" Jake Pavelka proposed to Vienna Giraldi on Monday's season finale, now Jake has to deny rumors he's already cheated on her! 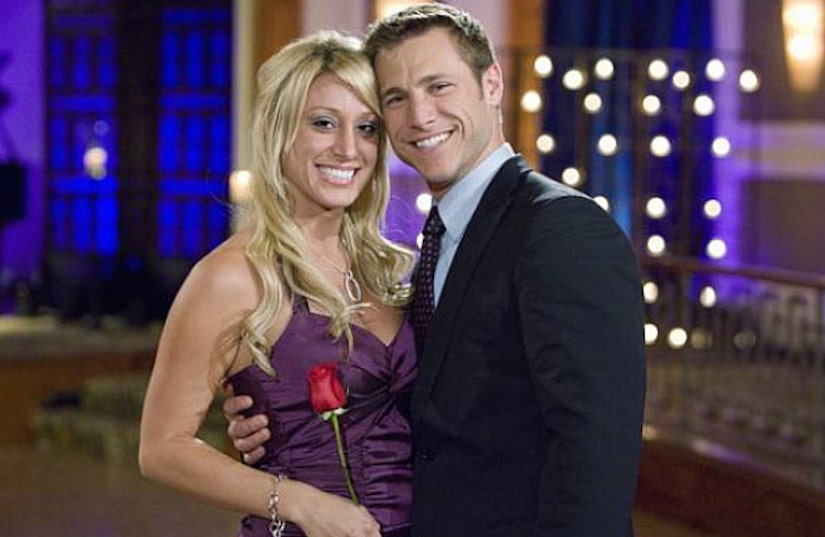 The woman TMZ has identified as 24-year-old Tanya Douglas, is claiming to be one of Pavelka's exes. She told a Florida radio station, Panama City's 106 Island, that Pavelka left his relationship with her "on hold" when he went off to shoot "The Bachelor," Us Magazine.com reports. She also claims he's called her since the show's finale -- telling her that he still loves her and was forced to propose to Girardi!

Pavelka denies any misbehavior. "There was no overlap with that or any other relationship during the show," he said in a statement. "It is unfortunate that people such as this are trying to financially capitalize on or disparage my incredible relationship with Vienna. I only wish everyone could be as happy for us as we are happy together."